The most expensive score in the history of music 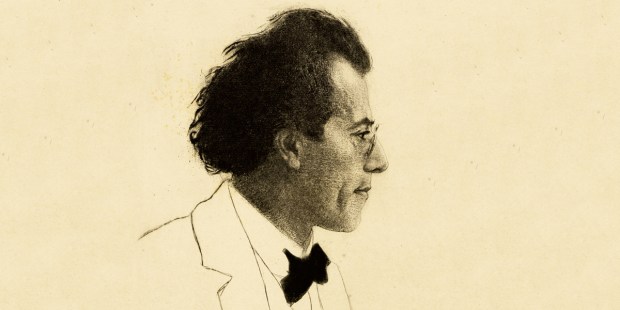 When Gilbert Edmund Kaplan reluctantly went to listen to a rehearsal of Mahler’s Second Symphony at Carnegie Hall, he had no idea this event would change his life. It was April 1965, he was barely 24, and he couldn’t foresee he would later become a successful economist on Wall Street. There was no way he could imagine he would also be the founder of an important magazine he would later sell for more than $ 70 million, or that would become utterly obsessed with Mahler, to the point of buying the original manuscript of that score from the Mengelberg Foundation, in order to conduct it himself in a few occasions, after he studied enough as to be able to be considered at least an amateur conductor.

Last year, that very same manuscript was auctioned for more than 5 million euros in London. The musical parchment thus surpassed the record, hitherto undisputed, once established by a Mozart score. Before that, the score had already traveled the world, to be shown to several potential buyers in Vienna, Hamburg, Hong Kong and New York, as explained by Jesus Ruiz Mantilla in the Spanish newspaper El País.

What was unique about this auction is that usually only a few movements or loose sheets from the piece are sold, but a complete score is rarely auctioned.