How to persuade someone of (almost) anything, according to Pascal 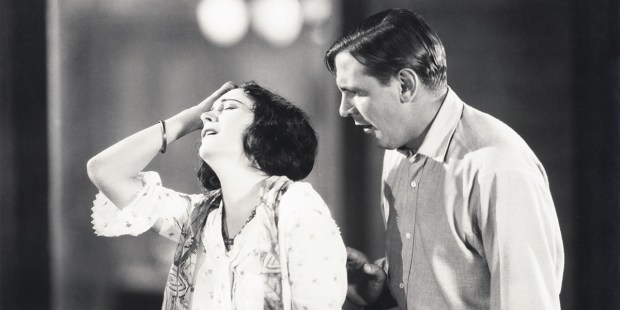 The 17th-century philosopher knew something about psychology, 500 years before psychology existed.

How do you persuade an atheist to believe in God? Pascal, the 17th-century Catholic philosopher and mathematician, famously proposed appealing to his reason.

Pascal’s Wager asserts that any rational person would choose to believe in God. Even if he’s not entirely convinced of God’s existence, why risk an eternity in hell for the sake of few fleeting pleasures, the thinking goes.

It seems that Pascal, in addition to his other talents (mathematician, physicist, inventor!) was a devoted student of the art of persuasion – and not just for the conversion of atheists. In an article in Brain Pickings, Maria Popova suggests that Pascal, in his Penseés, hit upon a great truth about human psychology about 500 years before the invention of psychology:

People are generally better persuaded by the reasons which they have themselves discovered than by those which have come into the mind of others.

Rather than telling someone they are wrong and you are right, it’s much more effective to let them maintain a modicum of self-esteem: point out the areas where they are right … and gently lead them to your point of view:

When we wish to correct with advantage, and to show another that he errs, we must notice from what side he views the matter, for on that side it is usually true, and admit that truth to him, but reveal to him the side on which it is false. He is satisfied with that, for he sees that he was not mistaken, and that he only failed to see all sides. Now, no one is offended at not seeing everything; but one does not like to be mistaken, and that perhaps arises from the fact that man naturally cannot see everything, and that naturally he cannot err in the side he looks at, since the perceptions of our senses are always true.

This persuading should all be done with an eloquence, Pascal suggested, which “persuades by sweetness, not authority” and has at its source in the ability to see things from another’s point of view:

We must put ourselves in the place of those who are to hear us, and make trial on our own heart of the turn which we give to our discourse in order to see whether one is made for the other, and whether we can assure ourselves that the hearer will be, as it were, forced to surrender.

Sound pretty manipulative? Well, let’s not go as far to say that Pascal was the forerunner of today’s modern political consultant. For him, the art of persuasion by eloquence couldn’t be applied to getting people to swallow falsehoods:

Read more at Brain Pickings and in Pascal’s Penseés.