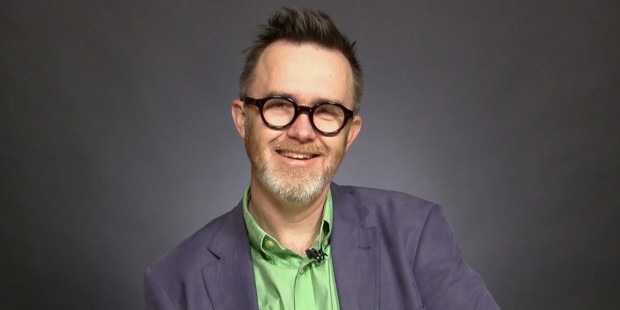 A: It’s not feasible for most of us to live as radically separate as monastics, nor is it desirable. I support lay believers who do feel called to live a more isolated life – the Catholic agrarians around Clear Creek Abbey in Oklahoma come to mind – but I don’t think that will be the path for most of us. What we all must do, though, is secede in place. That is, wherever we live, get a lot more serious about Christian living, and setting ourselves apart from the broader culture in particular ways. An Orthodox Jewish friend tells me that when you’re trying to live faithfully as a religious minority in a culture that is indifferent, and even hostile, you have to be intentional and dedicated in all kinds of practical ways – ways that orthodox Christians of all churches today have neglected.

Read more:
Penitence and sacrifice are sub-themes of ‘The Benedict Option,’ says Dreher

I think Jeremiah 29 is the model for us. In it, the Lord, speaking through the prophet, told the Hebrews in their Babylonian exile to settle down in that strange land, though they were strangers. But he also warned them not to listen to “the prophets and diviners among you” because “they are prophesying lies to you in my name.” God’s point is this: if you Hebrews are not to be assimilated into Babylon, don’t listen to the assimilated religious leaders among you. You have to understand that you are aliens there, and that God’s prophets speak words of guidance to you from outside the culture in which you live.

In Daniel, chapter 3, we meet the Hebrew men Shadrach, Meshach, and Abednego, who worked for the Babylonian state. When King Nebuchadnezzar ordered his state officials to worship an idol he had built, these three men refused. He told them that if they didn’t do it, he would throw them into the blazing furnace. They said do what you will, King, but we will worship no god but the Lord. We all know what happened next: the three were thrown into the fire, but the fire did not consume them. Nebuchadnezzar gave them a reprieve, and promoted them.

What’s the lessons here? We see that those three faithful Hebrew men were fully planted within the heart of Babylon, and even helped administer its government. But they refused to worship those strange gods, even if it meant death. We have to ask ourselves: how did they find the faith and courage to resist? The answer must be in the way they lived their everyday lives in exile: being in that world, but not of it. They did not listen to the prophets of assimilation to captivity, but kept their heads clear and their hearts stout by listening to the Lord.

This is what we have to do as well. Like the Hebrews in exile, we too are strangers in a strange land (the title of an excellent recent book by Archbishop Chaput, by the way), and we have to learn how to live in our American Babylon without being assimilated to its ways. If we don’t, when we are put to the test as Shadrach, Meshach, and Abednego were, we will fail.