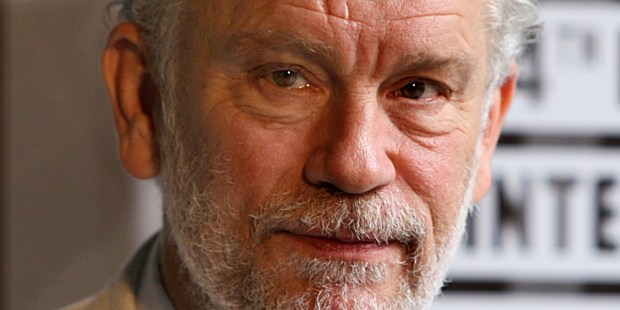 John Malkovich has been entertaining us with his antics on and off screen for four decades. His eclectic choice in projects ranges from pleasant satire to the almost absurd. Back in 2015, he collaborated with Eric Alexandrakis and Sandro to produce Like a Puppet Show. This 11-track album consists of Malkovich reading passages from the works of Plato, while behind him ambient or eclectic music fills the silence behind him.

This track is Plato’s Cave analogy. Malkovich’s voice is chilling in his dramatic recitation, which almost feels like a spoken-word song. The veteran actor gives a pointed performance and the music behind him, an original work called “Cryogenia X” that was remixed by Yoko Ono (who most likely provided the female vocals) and Sean Lennon, works to make the listener feel uncomfortable… Which is probably about how you would feel if you were chained to a cave and could only interact with shadows.

This is a great work. Not only is it a completely original idea, but it might also expose people to Plato who otherwise may never have encountered his influential philosophy. You can pick up your own copy here.