Test your Catholic vocab: What is Mystagogy? 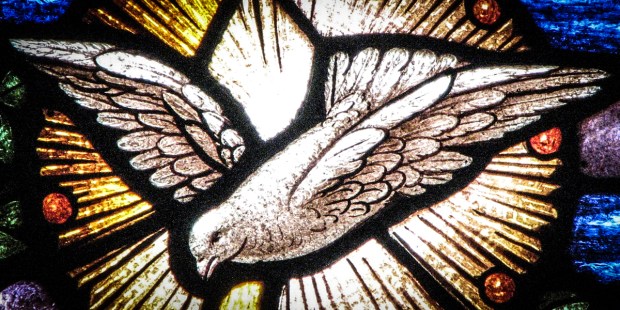 It sounds very mysterious, but is linked to something we just witnessed on Holy Saturday

This period of time typically lasts an entire year, called the Neophyte Year, and traditionally was focused on helping these new converts understand the seven sacraments. Originally the sacraments were referred to as “mysteries,” a term the Orthodox Church retains to this day by speaking of the sacraments as the seven Sacred Mysteries.

In the early centuries of Christianity, those who wished to be admitted into the Catholic Church had to go through a rigorous training. To keep a sense of anticipation and to help properly form these converts, the Church did not allow them to witness the celebration of these before they were baptized. The catechumens were allowed to be inside the church, but often behind a veil that entirely obscured the view of the Mass, or they were dismissed after the reading of the Gospel. This meant up until the Easter Vigil, the catechumens had only heard the liturgy and never witnessed it with their own eyes.

As a result, the newly baptized needed much more catechesis to ensure they understood the various rites of the Church and the symbolism behind the sacraments. Additionally, the neophytes were taught the many other mysteries of the faith, revealing more about God’s saving action in salvation history.

The Catechism explains that this “Liturgical catechesis aims to initiate people into the mystery of Christ (It is ‘mystagogy’) by proceeding from the visible to the invisible, from the sign to the thing signified, from the ‘sacraments’ to the ‘mysteries’ (CCC 1075).

Many of the Church Father wrote beautiful sermons that have been preserved through the centuries and provide a glimpse of what this period was like in the early centuries of the Church. For example, St Ambrose gave a mystagogical homily to newly baptized on the sacrament of Baptism that sheds light on what just took place at the Easter Vigil.

What is water without the cross of Christ? Only an ordinary element without sacramental effect. Again, without water there is no sacrament of rebirth: Unless a man is born again of water and the Spirit he cannot enter into the kingdom of God. The catechumen believes in the cross of the Lord with which he too is signed, but unless he is baptized in the name of the Father, and of the Son and of the Holy Spirit he cannot receive the forgiveness of sins or the gift of spiritual grace.

The Syrian Naaman bathed seven times under the old law, but you were baptized in the name of the Trinity. You proclaimed your faith in the Father – recall what you did – and the Son and the Spirit. Mark the sequence of events. In proclaiming this faith you died to the world, you rose again to God, and, as though buried to sin, you were reborn to eternal life. Believe, then, that the water is not without effect.

Mystagogy is a beautiful time in the life of the newly baptized and received, where the true treasure of the Church is more fully revealed. It remains a vital part of the Rite of Christian Initiation of Adults (RCIA) and is essential to the flourishing of the faith of those reborn in Christ.