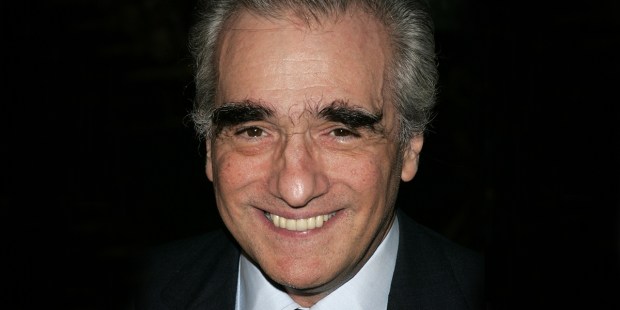 Some filmmakers are moved by the intention of turning thoughts – or dreams — into patently visible universes. Kurosawa is, perhaps, one of the most faithful incarnations of this drive. Having been a painter himself, his films are made with a lively and generous palette, and his latest projects were, in crescendo, more and more painted, as if he were turning his movies into canvases.

The movie to which this short clip belongs, Dreams, is one of his last. Filmed in 1990, it meant a departure from its classic epic narratives. This is instead a story composed in eight short vignettes, which adhere to their own internal logic, based on eight of Kurosawa’s recurring dreams.

This is the only episode in the entire film that is not spoken in Japanese: Scorsese’s sharp New York accent, teaching a student a lesson on natural beauty, follows after a brief prior conversation in French. According to the article published in Open Culture, some have wanted to see in this scene a homage Kurosawa desired to pay to Scorsese, whom he considered to be a maestro the equal of the immortal Dutch painter.