Pope Francis to meet President Donald Trump on May 24 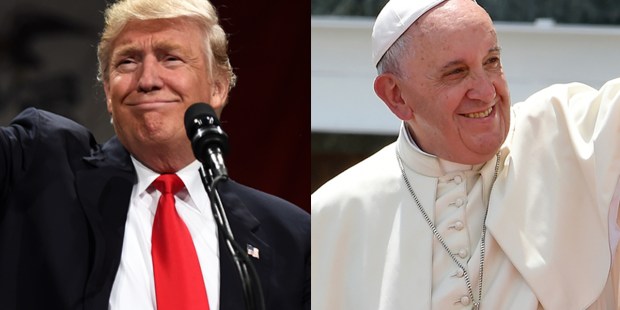 VATICAN CITY — Pope Francis will receive U.S. President Donald Trump, on May 24, the Vatican has announced.

According to a statement released by the Vatican Press office on Thursday afternoon at 5:45 p.m. local time, the pope’s meeting with President Trump will take place at 8:30 a.m. on Wednesday, May 24, 2017, in the Apostolic Palace. Following his meeting with Pope Francis, President Trump will then meet with His Eminence Cardinal Pietro Parolin, Vatican Secretary of State, and Archbishop Paul Gallagher, Secretary for Relations with States for the Holy See.

Trump’s Vatican visit will form part of his first overseas trip since his inauguration, and will take place just ahead of a NATO meeting in Brussels on May 25 and his participation in the G7 summit in Sicily the following day.