Deadly bacteria may be lurking in permafrost 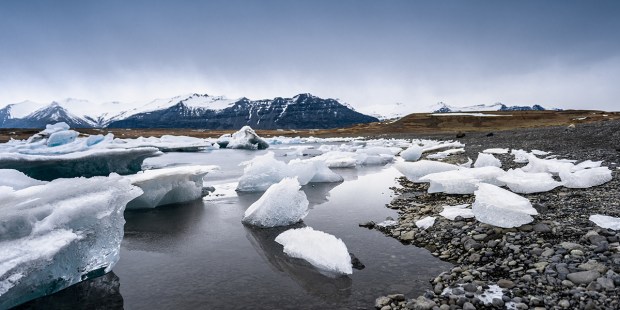 A horror film scenario could potentially come to life.

An outbreak of anthrax on the Yamal Peninsula in the Arctic Circle has led to the fear that there may be many deadly diseases hiding in the ice. BBC has the theory:

Over 75 years ago, a reindeer infected with anthrax died and its frozen carcass became trapped under a layer of frozen soil, known as permafrost. There it stayed until a heatwave in the summer of 2016, when the permafrost thawed.

This exposed the reindeer corpse and released infectious anthrax into nearby water and soil, and then into the food supply. More than 2,000 reindeer grazing nearby became infected, which then led to the small number of human cases.

NASA proved that bacteria can survive in ice almost indefinitely when they successfully reanimated a specimen which had been frozen approximately 32,000 years. As deeper layers of permafrost melt each year, the concern is that soon we may be faced with bacteria that no human has ever been exposed to.

Read the whole story at BBC.com.