The new Rembrandt is a computer 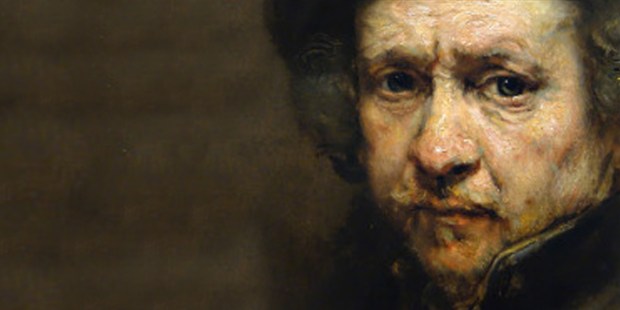 Four centuries after Rembrandt’s death, an algorithm analyzes his works to create a new painting.

“So far, we have used data information to improve our business life, but we have not used it in ways that allow us to touch the human soul.” This is how Ron Augustus, the director of SMB Markets for Microsoft, introduced the project “The Next Rembrandt,” as seen in the video from LiveScience. “You can say we have collected data and information in the same way in which Rembrandt used pigments and brushes to create something new.”

In a nutshell: a complex algorithm, developed by a team of data analysts, has succeeded in having a computer and a 3D printer produce a “new work” from the Dutch master, after storing, classifying, analyzing and privileging information obtained after studying the complete works of Rembrandt, imitating its style, technique, themes and characters. It is, as OpenCulture points out, as if it had been possible to extract Rembrandt’s artistic DNA to produce a new painting.

While nobody expects this new piece to become part of the collection of any museum, it certainly represents not only a look at what we could do in the very near future in terms of conservation and research linked to history of art, but it also gives us new tools to understand, in the words of the executive creative director of ING Bank (another of the institutions responsible for financing the project), what makes Rembrandt, Rembrandt.