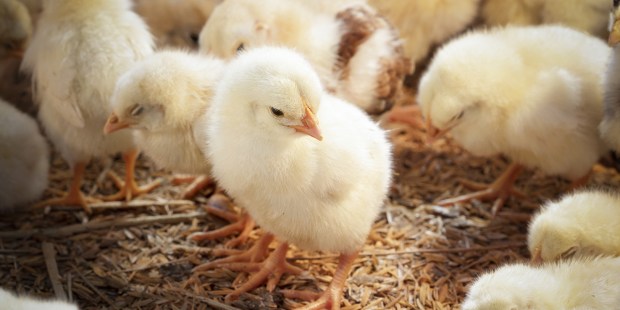 Chicken evolution may have been driven a rule prohibiting the consumption of meat.

Scientists have discovered that our present-day chicken emerged in the heart of the Middle Ages and suggest that Christian fasting is responsible for its evolution, according to a report in News.com.au.

At a time when religious fasting – in particular, an adherence to St. Benedict’s Rule which prohibited eating “meat of four-footed animals” – became the norm, the consumption of chicken and eggs increased, researchers at Oxford University suggest.

Those faster-laying chickens, with reduced aggression and an ability to live in close proximity to each other, survived as a result of natural selection, the study found.

Researchers identified the genetic variant responsible for these traits, and according to the News.com.au report, found that only 40 percent of chickens living 1,000 years carried it (not all chickens were quite so “chicken” it seems). Today, all modern domesticated chickens carry the gene.

“This study shows how easy it is to turn a trait into something that becomes fixed in an animal in an evolutionary blink of an eye,” lead researcher Dr. Liisa Loog wrote in the study, published in the journal Molecular Biology and Evolution.