Pope Francis condemns use of human embryos for research 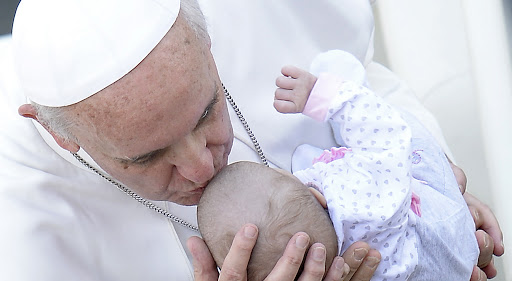 “No ends, even noble in themselves … can justify the destruction of human embryos.”

VATICAN CITY — “No ends, even noble in themselves, such as a predicted utility for science, for other human beings or for society, can justify the destruction of human embryos,” Pope Francis said this week.

The pope’s words came during an address to Huntington’s Disease patients and their families this week at the Vatican.

Speaking specifically to geneticists and scientists who were present for the meeting, the pope thanked them for “sparing no energy” in dedicating themselves to studying and researching a treatment for Huntington’s Disease.

“May the Lord bless your task!” he said. He then added: “I encourage you to always pursue it with means that do not contribute to fueling that ‘throw-away culture’ that at times infiltrates even the world of scientific research. Some branches of research, in fact, utilize human embryos, inevitably causing their destruction. But we know that no ends, even noble in themselves, such as a predicted utility for science, for other human beings or for society, can justify the destruction of human embryos.”

The pope’s statement reaffirms the Catholic Church’s position on certain bioethical questions, which it set down in an instruction issued by the Congregation for the Doctrine of the Faith, called Dignitas Personae. Published in 2008, the instruction condemns in vitro fertilization (IVF) and other techniques of assisting fertility which have emerged in recent decades, that involve the destruction of embryos.

Issued 20 years after Donum vitae, the document aims to clarify and resolve moral questions on the use of stem cells for therapeutic purposes, as well as in other areas of experimental medicine.