A rational argument for the existence of God goes viral 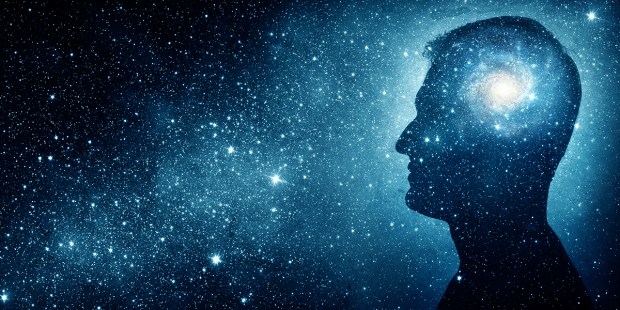 University of Maryland professor Robert H. Nelson looks at science and the philosophy of human consciousness to make the case for a supernatural God

Is there a convincing rational argument for the existence of God? Robert H. Nelson, professor of Public Policy at the University of Maryland, thinks so, and challenges atheists on their own turf in a recent article published at The Conversation.

Drawing his evidence from the laws of mathematics, theories of human consciousness, and evolutionary biology, Nelson, concludes that “the existence of a god is very probable.”  Read the entire article, republished below.

The question of whether a god exists is heating up in the 21st century. According to a Pew survey, the percent of Americans having no religious affiliation reached 23 percent in 2014. Among such “nones,” 33 percent said that they do not believe in God – an 11 percent increase since only 2007.

Such trends have ironically been taking place even as, I would argue, the probability for the existence of a supernatural god have been rising. In my 2015 book, “God? Very Probably: Five Rational Ways to Think about the Question of a God,” I look at physics, the philosophy of human consciousness, evolutionary biology, mathematics, the history of religion and theology to explore whether such a god exists. I should say that I am trained originally as an economist, but have been working at the intersection of economics, environmentalism and theology since the 1990s.

In 1960 the Princeton physicist – and subsequent Nobel Prize winner – Eugene Wigner raised a fundamental question: Why did the natural world always – so far as we know – obey laws of mathematics?

As argued by scholars such as Philip Davis and Reuben Hersh, mathematics exists independent of physical reality. It is the job of mathematicians to discover the realities of this separate world of mathematical laws and concepts. Physicists then put the mathematics to use according to the rules of prediction and confirmed observation of the scientific method.

But modern mathematics generally is formulated before any natural observations are made, and many mathematical laws today have no known existing physical analogues. Bernhard Riemann that did not have any known practical applications at the time of its intellectual creation.

In some cases the physicist also discovers the mathematics. Isaac Newton was considered among the greatest mathematicians as well as physicists of the 17th century. Other physicists sought his help in finding a mathematics that would predict the workings of the solar system. He found it in the mathematical law of gravity, based in part on his discovery of calculus.

At the time, however, many people initially resisted Newton’s conclusions because they seemed to be “occult.” How could two distant objects in the solar system be drawn toward one another, acting according to a precise mathematical law? Indeed, Newton made strenuous efforts over his lifetime to find a natural explanation, but in the end he could say only that it is the will of God.

Despite the many other enormous advances of modern physics, little has changed in this regard. As Wigner wrote, “the enormous usefulness of mathematics in the natural sciences is something bordering on the mysterious and there is no rational explanation for it.”

In other words, as I argue in my book, it takes the existence of some kind of a god to make the mathematical underpinnings of the universe comprehensible.