“The greatest album in history” is now 50 years old 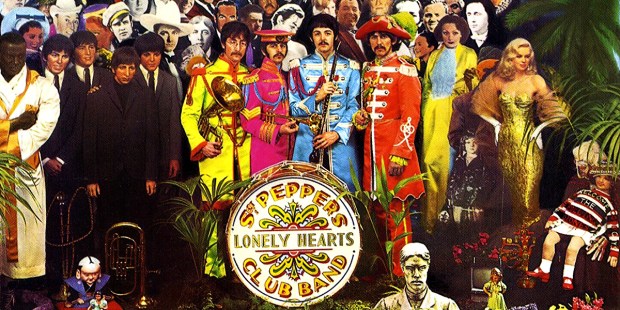 And, of course, deluxe reissue packages are all over the place.

It was 50 years ago today (in fact, it will be “50 years ago” this coming June 1) when the Beatles released their “alter ego” album Sergeant Pepper’s Lonely Hearts Club Band, aka “the greatest album in history.” The album featured 13 songs (all of them written by Lennon and McCartney, with the exception of “Within You Without You,” written by George Harrison in a Ravi-Shankar-ish mood), for a total length of no more than 40 minutes. The 1967 record, also considered to be the first “concept album” (it has inspired generations of musicians working in almost every single musical genre) will be re-released in at least three new deluxe editions, which will include unreleased takes from the already legendary original recording sessions, such as an instrumental version of the classic “Penny Lane,” and a restored 1992 documentary film on the recording process. Although we had no access to these new releases, at least we’re sharing the documentary trailer: