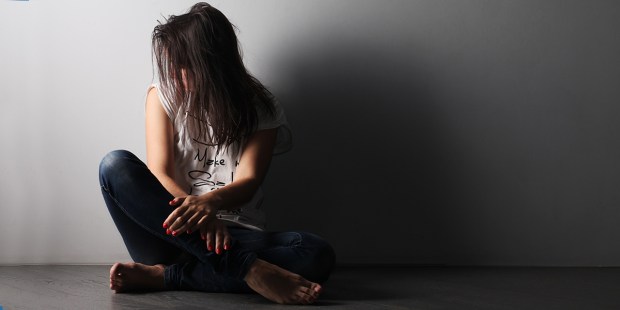 Perhaps teaching the classical meaning of “temperance” can help our society move away from myriad addictions.

It would be too simple to say that temperance is the sole solution to America’s multifaceted crisis of addiction, but it’s entirely realistic to think there will be no solution that leaves out temperance. In the absence of temperance, we shall continue to apply patchwork, partial solutions here and there while piously decrying addiction as a bad thing.

Not that the patchworks aren’t needed. For instance, Food and Drug Administration commissioner Scott Gottlieb’s proposal to reduce needlessly long periods of time for which, he believes, opioid painkillers often are prescribed sounds like a reasonable idea. Unfortunately, some medical groups are on record opposing mandatory education for physicians to accomplish it.

Over at the Justice Department the new approach involves a return to tough law enforcement, including long prison sentences for drug-related offenses. Leaving the pros and cons of that to those better equipped to judge, one can only say it’s at best a bit of patchwork that leaves untouched the larger issues raised by addiction.

And just here it’s important to recall that addiction isn’t only a matter of prescription opioids and street drugs. Viewed in a holistic sense, American addiction  extends to things like the routine abuse of alcohol and the epidemic of internet pornography. And how about the 5 million Americans who spend 45 hours a week playing video games? If that isn’t addicted behavior, what is?

About the only form of addiction that has been successfully eliminated (not totally, of course, but at least partially) is smoking, and there the change extended over decades and came about through a three-pronged effort invoking motives for quitting like fear, cost, and class-based snobbery. Isn’t it time to give temperance a try?

“Temperance” commonly is understood in a narrow sense as referring only to abstention from alcohol. But it has a classical meaning that takes in far more.

Aristotle understood that. “The temperate man desires the right things in the right way and at the right time,” he wrote. That may indeed involve swearing off some good thing, either temporarily or permanently, but more often it will mean using good things, but in a way that’s reasonable and suited to their purposes.

At first one might think this was so obvious that it hardly needs stating. But apparently that isn’t so for large sectors of American society today. Granted the exceptions, ours on the whole is a very wealthy country where pampered self-indulgence is not only accepted but held up as an ideal.

Doubt that? Then spend a little time watching TV commercials, with their unabashed appeals to easy, instantaneous gratification, whether by drinking beer or driving a luxury automobile. Pope St. John Paul II called this state of mind and soul “superdevelopment” and said that in its own way it was “as harmful as excessive poverty.” Whatever you call it, it’s the mortal foe of temperance.

And there’s the rub. There is money—big money—to be made by exploiting intemperance, and the formation agents of American popular culture seem bent on making it. Find a way to change that, and we will have taken a giant step toward solving the national crisis of addiction.