You won’t believe how old these photos actually are 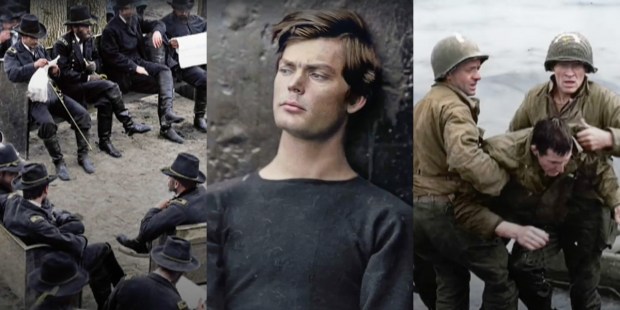 This digital colorist is restoring old photographs to show how they would have looked to us today.

If I showed you these photographs without any explanation, you would probably think that they were recently staged and taken, just like the people in this video. But in reality, these are black and white photographs from the 19th and 20th centuries that have been edited by Marina Amaral, a 22-year-old digital colorist from Brazil.

She doesn’t want to change anything, she said, she just wants them to look authentic so that they can “build a bridge with history.”

Her photographs aren’t just stunning to look at, though; she is also using them to give a voice to the voiceless. Her personal favorite is a portrait of a young girl who died in Auschwitz. She said, “I wanted to giver her a opportunity to say, ‘I had dreams, I had a family, I had a house, I had some friends, I had ambitions, and I lost it all.'”