5 churches you have to visit in Hawaii

Although Hawaii was first evangelized by American Protestant missionaries during the reign of Kamehameha II in 1819 (and turned into a Christian monarchy under Kamehameha III, with the signing of the 1840 constitution), Catholic missionaries also got to the islands, taking care of the leper colonies at Moloka’i. In fact, two of these missionaries, Father Damien and Mother Marianne Cope, were canonized in the early 21st century.

Some of the churches built back then by Catholic missionaries still stand, and remain active centers of worship. Take a look at the slideshow below, and if you have the fortune to be in Hawaii during summer, make sure you visit at least one of them! 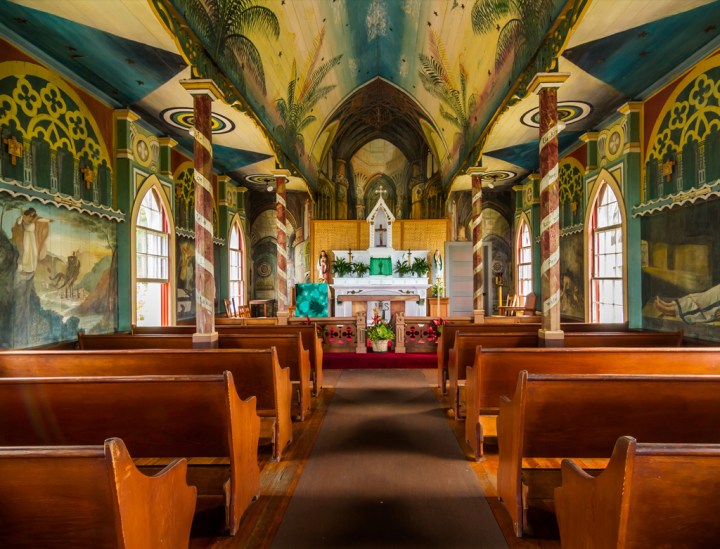