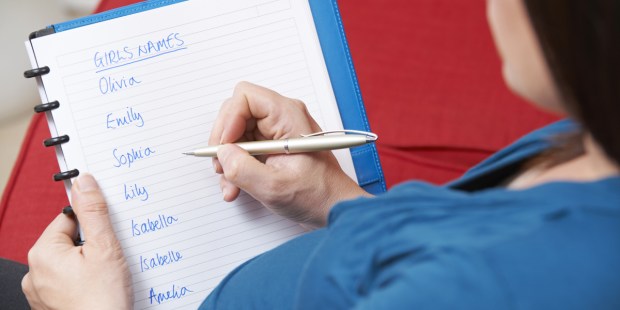 They had their time to shine, and now they are nowhere to be found. Will they come back?

Since 2010, the girls’ name Sophia has hit number one every year on the most popular baby names lists, with the boys’ name Jackson hitting number one every year since 2013, according to Baby Center. The winners for 2017 can’t be determined till the end of the year, but, eight months in, it looks like Emma and Liam might be ready to dethrone the current champions.

Looking at the opposite end of the spectrum, though, Baby Center has released a list possibly extinct baby names. Of the 200,000 babies registered on their site, not a single one has been christened with Bette, Krista, or Olga in 2017. As for the boys, Carroll, Dick, and Roosevelt all had a good run in their youths; now, however, they have all but disappeared.

Baby Center has also released a list of names that are dropping in popularity and may be headed towards the same fate. These names for girls include: Adrianna, Gwen, Vera, and Penny. The boys’ list includes: Alec, Bradley, Jonah, and Shane.

You can read both complete lists at Baby Center.