Kazuo Ishiguro, author of ‘The Remains of the Day,’ receives the Nobel Literature prize 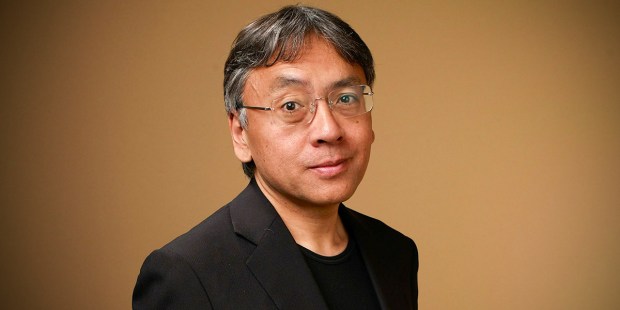 His eight novels have been translated into more than 40 languages.

Kazuo Ishiguro was born in Nagasaki, Japan, in 1954. When his father was offered a post as an oceanographer in Surrey, the whole family moved to England. There, Ishiguro attended the University of Kent as an undergraduate student, and then got his MA in creative writing at the University of East Anglia. His thesis, “A Pale View of Hills,” published in 1982, soon became his first acclaimed work. Then came The Remains of the Day, published in 1989, which won Ishiguro the Booker Prize.

Now, Ishiguro receives the Nobel Prize in Literature from the Swedish Academy because of the “great emotional force” of his novels, in which he “uncovers the abyss beneath our illusory sense of connection with the world.”