Meet the newest martyrs of Guatemala 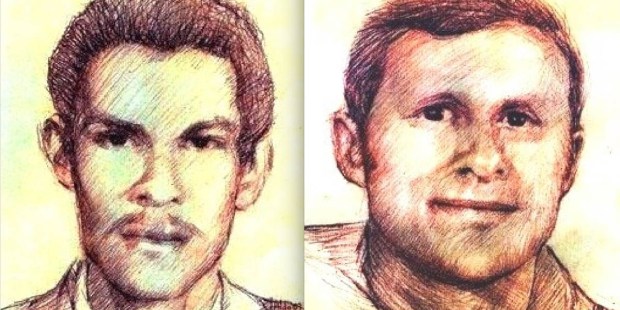 A Franciscan priest and a secular Franciscan were killed just weeks before Blessed Stanley Rother.

On October 9, 2017, Pope Francis received Cardinal Angelo Amato, Prefect of the Congregation for the Causes of Saints, and approved a decree acknowledging the martyrdom of two martyrs from Guatemala. Both were killed for the faith 27 days before American priest Father Stanley Rother was murdered in his rectory.

One of the martyrs was Franciscan priest Father Tullio Maruzzo. According to the Franciscan Order website, Maruzzo “was born in Lapio of Arcugnano (Vicenza) on July 23, 1929 … [and eventually] joined the Seraphic College of the Friars Minor of Veneto in Chiampo. He made his solemn profession in 1951 … [and was] ordained on June 21, 1953. In December 1960 he went as a missionary to Guatemala … He was sensitive to cries of the poor peasants who, because of the greed of a few landowners, were dispossessed from the land that they were improving with hard work. His work as pastor was to address rampant poverty, to console the disheartened and especially to illuminate consciences to clearly promote the rights of Justice according to the dictates of the Gospel.”

Fr. Maruzzo spoke against the greedy landowners, which quickly made him a target. He was subsequently killed in an ambush on July 1, 1981. He was murdered along with Luigi Obdulio Arroyo Navarro, a secular Franciscan, with whom he was returning from a catechesis.

Luis Obdulio Arroyo Navarro joined the secular Franciscans when he was 26 years old and was a catechist of the local parish. He was killed because of his association with Maruzzo and on account of the Christian evangelization that he was engaged in.

A miracle is still needed to pave the way for their beatification.