The sun shines on 35 new saints 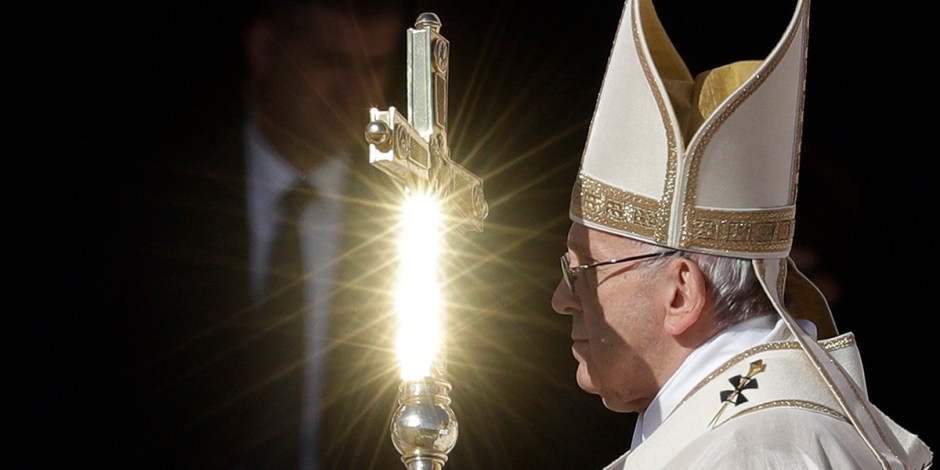 The sun glints off Pope Francis’ ferula (papal staff) during the canonization ceremony and Mass for 35 new saints, including 30 martyrs from Brazil, three Mexican teenagers who died in the 16th century, and Father Angelo Luca Antonio Falcone and Father Manuel Míguez González (Faustino of the Incarnation), on Sunday, October 15, 2017, in St. Peter’s Square.

Photograph by Andrew Medichini for the Associated Press