Mark Wahlberg asked God to forgive him for ‘Boogie Nights’ 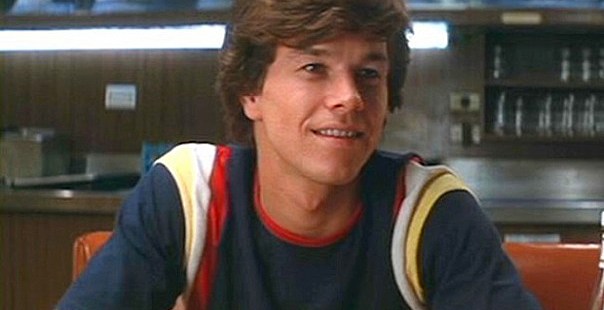 At an event with Cardinal Blase Cupich in Chicago on Friday, Mark Wahlberg said that he has prayed to God to forgive him for his role in the 1998 movie Boogie Nights.

Wahlberg told the Chicago Tribune, “I just always hope that God is a movie fan and also forgiving, because I’ve made some poor choices in my past.”

When asked whether he had ever prayed for forgiveness for having acted in any particular movie, he said, “Boogie Nights is up there at the top of the list.”

A practicing Catholic and father of four, Wahlberg has spoken openly about his faith in recent years. After a turbulent youth that included a stint in jail for a drunken racially-motivated attack, Wahlberg has returned to his faith.

“Being a Catholic is the most important aspect of my life,” Wahlberg told the Catholic Herald. “The first thing I do when I start my day is, I get down on my hands and knees and give thanks to God. Whenever I go outside of my house, the first thing I do is stop at the church. The kids will be mad with me. ‘Daddy! It takes too long!’ I’m saying: ‘It’s only 10 minutes and this is something I really need to do.’ Because I do. If I can start my day out by saying my prayers and getting myself focused, then I know I’m doing the right thing. That 10 minutes helps me in every way throughout the day.”

Friday was not the first time Wahlberg expressed regret for his work as an actor. During the World Meeting of Families, while on stage with Pope Francis, Wahlberg joked that a 14-year-old boy who had just performed an opera solo had told him he liked him in Ted, a raunchy movie about a talking bear.

“He whispered in my ear that he liked the movie Ted,” Wahlberg said. “I told him that was not appropriate for his age. Holy Father, please forgive me.”

Read more:
Mark Wahlberg on Faith, Family, Hard Work, and What He Prays For

Read more:
WATCH: Mark Wahlberg shares how his faith is “the most important” thing in his life