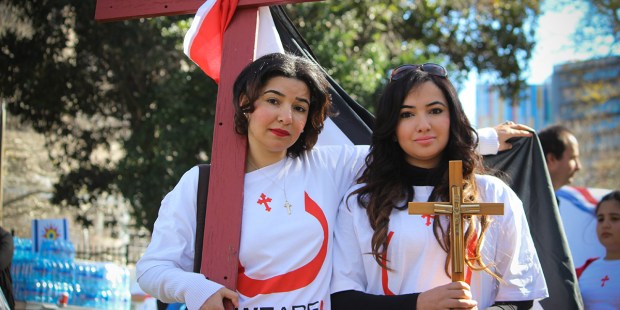 A United Nations official has called on all nations that have anti-blasphemy laws to repeal them in order to increase freedom of religion or belief.

The official also made the claim that 75% of the world’s population now live in nations where religious freedom is restricted.

“Anti-blasphemy, anti-apostasy or anti-conversion laws, some of which are falsely presented as ‘anti-incitement’ legislation, also often serve as platforms for enabling intolerance,” said Ahmed Shaheed, UN Special Rapporteur on freedom of religion or belief.

“I urge States that still have blasphemy laws to repeal them because of their stifling impact on the enjoyment of the right to freedom of religion or belief, and on the ability to engage in a healthy dialogue about religion,” said Shaheed, who presented a report on Tuesday to the UN General Assembly in New York.

“In many cases, limits on freedom of religion or belief and denials of that freedom, which result in religious intolerance, stem not from any governmental action but from pressures within the society in which they occur,” said Shaheed, a Maldives native who formerly served as his country’s foreign minister and as the UN’s special rapporteur on the human rights situation in Iran.

Intolerance can be caused by extremist interpretations of religious sources, according to the rapporteur. Violations are often aggravated in situations where “intolerance levels are at their highest, rule of law is at its weakest, and fear is the common currency, including in situations of conflict,” he added.

Violence by extremist groups, often in the name of religion or belief, is a real threat that had to be confronted, he said, but the increasing trend by States to politicize religion or link it with security concerns worsens the situation.