Is the phrase “hocus pocus” a parody of the priest’s words at Mass? 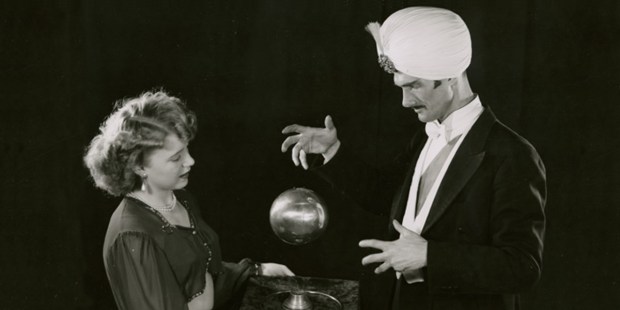 It has been used by magicians around the world for hundreds of years.

The popular Halloween phrase “hocus pocus” is strange in the English language and generally thought to be a nonsensical set of words. However, the phrase has been used for hundreds of years and many claim that its origin was a play on the priest’s words during a Catholic Mass.

The phrase was first used during the 17th century by public magicians and conjurers as well as jugglers. The phrase was meant to confuse the audience and provide the performer the distraction needed to play a trick. It also provided more “credibility” to their feat, making the audience believe that some other power was involved.

During this same time period John Tillotson, Archbishop of Canterbury, claimed that, “In all probability those common juggling words of hocus pocus are nothing else but a corruption of hoc est corpus, by way of ridiculous imitation of the priests of the Church of Rome in their trick of Transubstantiation.”

According to most historians, this proposition by Tillotson does not appear to have any historical basis. The Word Detective explains, “All available evidence, however, indicates that ‘hocus pocus’ first appeared as a proper noun, the stage name of a particular magician who attained wide renown in England during the reign of James I (1567-1625). Mr. Hokus Pocus evidently took his name from the nonsensical incantation he repeated during his act, something along the lines of ‘Hocus pocus, tontus talontus, vade celeriter jubeo,’ which didn’t really mean anything but effectively distracted his audience’s attention from his sleight of hand. Such was this fellow’s fame that magicians have used his incantation ever since, and ‘hokus pokus’ has become a synonym for trickery or deception.”

Essentially, while hocus pocus does sound similar to the Latin words of a priest at the Consecration, there is no strong evidence that the phrase was ever meant to be a parody of the Catholic Mass.

Read more:
Abracadabra! Is that Hebrew?