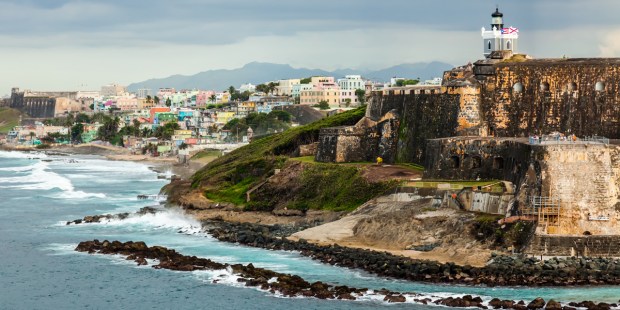 Puerto Rican students attending Catholic University of America, in Washington, DC, will have one less thing to worry about: their families won’t have to pay tuition for college for the coming spring term.

In the wake of Hurricanes Irma and Maria, which left many without the means to support themselves, Catholic University decided to ease the burden a bit by allowing current Puerto Rican students to continue their education free of charge.

“Inspired by the example of Pope Francis and our bishops, we wanted to make a more significant impact by offering our support during the spring semester,” John Garvey, President of Catholic University of America said on Monday, according to a Catholic News Agency report.

“We believe the best support we can provide is a welcoming community where impacted students can continue their academic pursuits,” Garvey said.

The university is also opening enrollment to students currently enrolled at colleges and universities in Puerto Rico. Tuition and fees will also be waived for up to 40 students who apply through December 15, according to the CNA report.