‘The Accidental Dictionary’ shows how drastically some words change 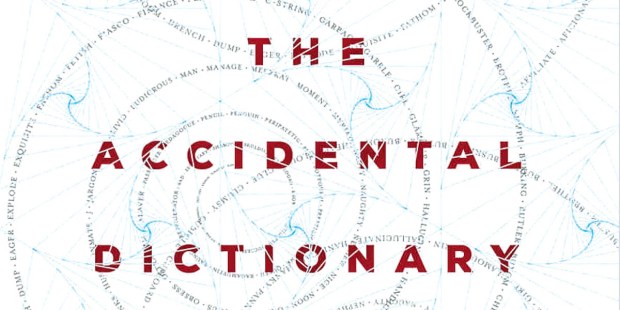 The words we use today may have different meanings tomorrow.

Did you know that the color pink used to be considered the most appropriate color for dressing baby boys, while light blue was the color worn by baby girls?

As social customs continually evolve, the same holds true for the words we use.

This is easiest to spot in the trendy use of slang terms. What is “far out” for one generation may be “totally rad” for another, and merely “cool” the next. Some people are laid-back, others are simply “chill.” More difficult to see are the instances when word meanings themselves change in dramatic ways. Who knew that “pink” used to be the word used when referring to the color yellow? We know that humans used to routinely be called “man,” but it is startling to learn that at one time all children were referred to as “girls.”

Writer and etymologist Paul Anthony Jones discovered an impressive number of these changes in his studies, and he has put them together in one place for our reading pleasure in The Accidental Dictionary, which examines 100 English words and traces the changes in use throughout history.

“The English language has such a checkered, sprawling history that I think it is likely more liable to change than most,” Jones said in an interview with The Huffington Post. He added:

If there’s one thing to take away from this book it’s that the language is always changing. It’s easy to think that once a word finds its way into the dictionary it’s set in stone, but that’s of course not the case. Not only are new words being coined and old words being lost every day, but existing words are being molded and mutated, and knocked into different shapes to better fit what we need them to mean. If this book only serves to prove that the English language is still very much active and alive, then it’s done its job.