The 10 technological diseases affecting us today 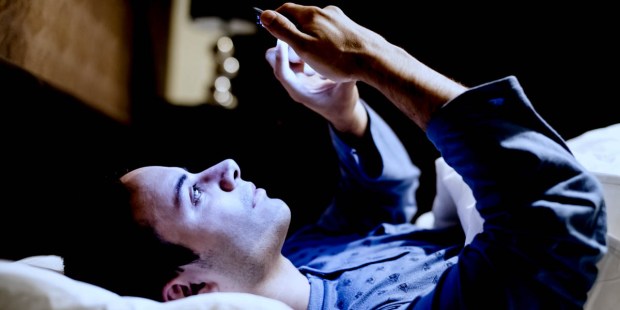 Has technology hijacked our quality of life?

When we talk about the increasing number of people who are addicted to technology, we immediately picture smartphone zombies who can barely hold a conversation because they’re constantly busy scanning their phone’s push notifications, or that time your most selfie-centered friend nearly got hit by a car while trying to take the perfect curbside Instagram. But a brief scan of the facts reveals a shocking truth: we are all tech junkies, to a certain degree. Most of us spend almost three hours a day on our smartphones  and tablets, not counting all the time we’re on the computer.

Has technology hijacked our quality of life? The amount of time that we are spending relating to and through our devices has grown exponentially in recent years, and the cost of that growth has come largely at the expense of the things that are seen as the essential factors in promoting good health, quality relationships, and a high level of personal well being.

What many of us consider to be “new technology” is no longer so new, and the past two decades—during which a great part of our society’s day-to-day life has been spent in front of a screen—have not passed without leaving their mark. Our routines and work processes have been transformed, often with very positive effects. However, excesses of any kind are detrimental to people’s health, and the use of technology is no exception. Consequently, technological diseases are becoming more and more common. The following are some of the most common diseases resulting from the excessive use of digital devices:

While our scientific understanding of these diseases is still, in some cases, preliminary, the real dangers they present make it a good idea to start taking measures to prevent them.