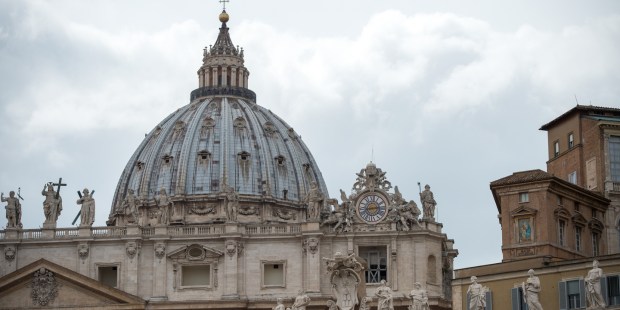 Previous inquiries had not been able to establish the true facts of the alleged abuse.

A new inquest has been opened concerning any possible sexual abuse committed within the pre-seminary of Saint Pius X at the Vatican in 2013, according to The Holy See Press Office, today, November 18, 2017.  However, it did state that previous inquiries had not been able to establish the true facts of the alleged abuse.

This new inquiry comes in response to “new elements that have recently appeared” — a reference to the book by Gianluigi Nuzzi, Original Sin, published in Italy on November 9. The book maintains that the abuse was committed by a supervisor of the pre-seminary, himself a seminarian. On the day of the book’s release, Nuzzi’s lawyers hand-delivered a copy to the Vatican’s Bureau of the Promoter of Justice.

The statement by the Holy See’s press office stressed that previous inquiries had been conducted “several times” after a “few reports, anonymous or not.” They had been led by those in charge of the pre-seminary as well as the Bishop of Como (Italy). The facts, specified by the press office, “concerned the students between themselves” of which some were not present at the Vatican during the investigation.