The frustration of those who can’t find a job 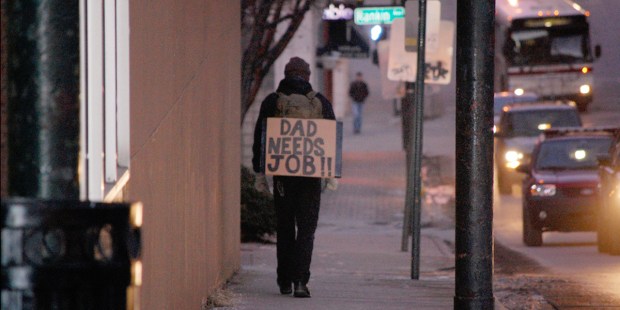 Unemployment has serious psychological and social effects. Those who suffer from it often experience profound existential dissatisfaction.

Work is a means of economic survival and a vehicle for a person to develop their social, political, cultural, and personal life. Employment is also a source of health or sickness — of physical, psychological, and social well-being or illness. Consequently, work-related changes and crises are very relevant from a psychological point of view.

In many places, the world of work suffers from two significant deficiencies: on one hand, there is a limited supply of work, and on the other, the available jobs are often low-quality. A precarious job market makes societies more vulnerable, and is an important public health problem.

Currently, unemployed people aged 45 or older—often the victims of downsizing, outsourcing, and other situations that take place under new management models—suffer a worrisome instability caused by serious difficulties finding a new job.

The psychological and social effects of unemployment are numerous and serious; in short, they cause malaise and dissatisfaction with one’s current life situation. Here are some of these effects in more detail: