The Lourdes of India: Our Lady of Vailankanni

The Basilica of Our Lady of Good Health is popularly known as "the Eastern Lourdes."

In Late Antiquity, the village of Vailankanni was a port frequented by trading ships arriving from the Mediterranean, from almost every main port city in the Roman Empire. Due to its exceptionally convenient location in the Bay of Bengal, this small town in the state of Tamil Nadu continued to attract sailors and merchants well into the 16th century.

Tradition tells us that a group of Portuguese navigators who managed to survive a violent storm in the Bay of Bengal finally touched land in Vailankanni, after entrusting themselves to the Virgin Mary, under the invocation of Stella Maris, “Star of the Sea.”

But as they arrived in Bengal, they only then realized they were saved on September 8, the day of the Feast of the Nativity of Mary. They also heard the story of previous Marian apparitions around Vailankanni; one of them involving a local young shepherd, to whom the Virgin was said to have asked for milk for her Son; and another one involving the healing of a lame tradesman.

In fact, two small sanctuaries, commemorating these two miracles, existed before the Portuguese erected the small chapel that later, in the 16th century, under the invocation of “Our Lady of Good Health” would become a parochial church. Those were the years of the Dutch persecution of Catholics, and the community of Vailankanni grew with worshipers from other regions of India and Macau seeking refuge.

The church was afterwards expanded gradually, thanks to the influence and care of both Jesuits and Franciscans, to the point of housing today, within its imposing neo-Gothic architecture, not only three chapels but also a museum of sacred art. 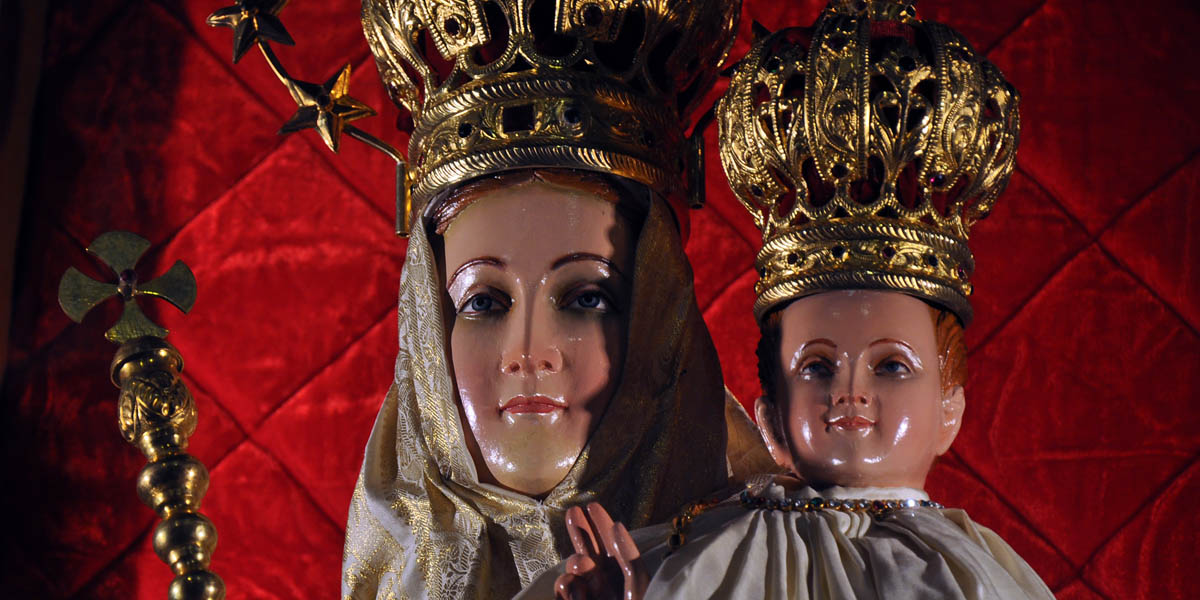