Does covering your webcam really prevent hackers from spying on you? (VIDEO) 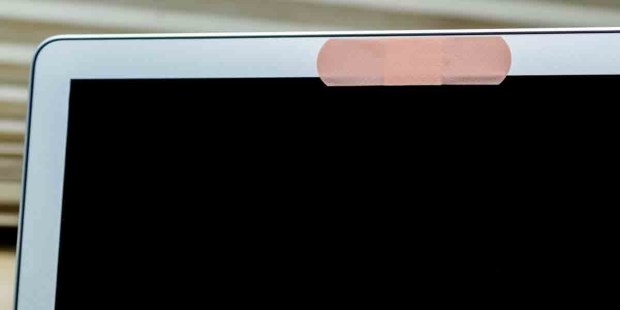 The answer centers on whether it’s safe to remove the tape.

A few years ago, a bunch of women I know suddenly started putting tape over their webcams when they weren’t using them. Seemingly out of nowhere, stories were breaking about women being spied on by hackers through their webcams and then being blackmailed for the footage. Now that the stories are getting less attention, some of them have removed the tape and joked about their previous “paranoia.” Others, though, have kept the DIY security for good measure.

But is it rational to be worried about this? If you’re an average person, not a famous actor or influential politician, do you really need to be worried? Short answer: yes.

In a 2013 interview with BBC, a hacker reported that he could gain access to a webcam for the price of $1, and that he now had access to about 500 different computers. According to Tod Beardsley, the research director of Rapid7, there are occasional bugs that allow a hacker to access the camera and record video. One of the most common ways this is achieved is when we enable location services; often, clicking the button that enables this feature also makes our devices vulnerable to these kinds of attacks.

Unfortunately, the only way to prevent this is to use a piece of tape.

But just because they can’t see you, doesn’t mean they can’t hear you. A piece of tape doesn’t block the microphone enough to prevent someone from recording conversations.

So, while using a piece of tape does prevent all too common webcam attacks, it prevents just a  small percentage of all potential attacks. You can find out more about cybersecurity in the video below: