Being “hangry” is a real condition, but there’s an easy fix 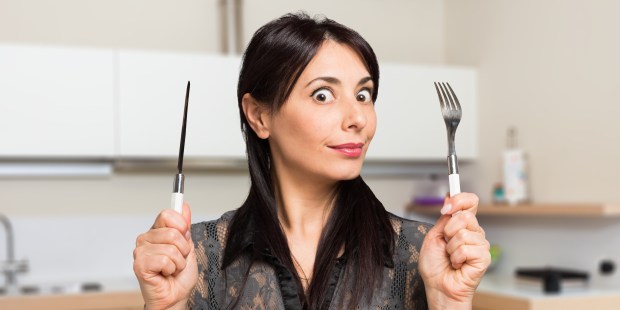 There’s real science behind being angry because of hunger.

It’s been awhile since “hangry” memes first took social media by storm, but they are no less relevant now than they were then. Being “hangry” (angry because of hunger) is something many people experience, but it’s not just a joke — it’s a scientific reality.

After a meal, the glucose levels in your blood begin to drop. But, if they fall too far, your brain registers that you are in danger. This triggers a response that strains your ability to concentrate and your ability to keep your emotions composed. So being “hangry” is a legitimate thing!

And that means that if you’re feeling especially emotional, you might try getting those glucose levels up!

You can see more in the video below.

Read more:
4 Common factors that are probably responsible for your bad mood