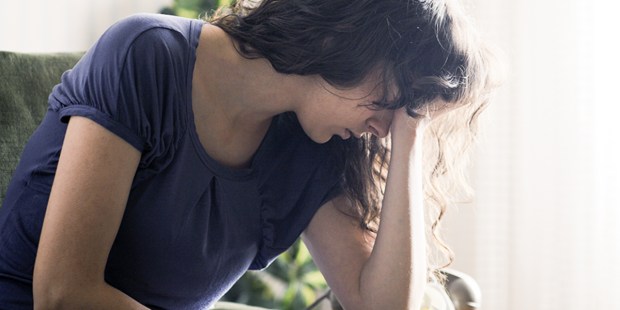 Getting a diagnosis and seeking treatment as soon as possible is step one.

Mental illnesses are often more difficult to detect than biological ones. Some of them, such as schizophrenia or bipolar disorder, don’t appear suddenly. Rather, they tend to appear gradually during adolescence, or even earlier, and often the anomalies they cause in behavior are first noticed in social contexts by classmates, teachers, or friends.

Obviously, the sooner these episodes are detected and diagnosed, the better the result of therapy will be, because generally speaking, these illnesses tend to get worse over time.

Some of the most typical symptoms

If the presence of some of these symptoms persist over time, it is recommended to consult a doctor or mental health professional:

Friends, companions, family members, and educators are key when it comes to identifying disproportionate anomalies in behavior.

Intervening as soon as possible is the best option for providing clinical support for those affected.

Education about mental illness and about what happens in the brain can help those who suffer from it, and their families, to understand the meaning of their symptoms, how their illness typically manifests itself, and what can be done to help.

The faster a mental health condition is treated, the greater possibility there is of treating the patient successfully.

According to the World Health Organization (WHO), nearly half of cases of mental illness manifest themselves before the age of 14, and between 10 to 20 percent of children and adolescents experience mental health problems.

Adolescence is a stage in which a person’s psychology is still in development, so dealing with mental health problems early on will help the young person to mature healthily and avoid having the illness become chronic.

However, it’s best to avoid jumping to conclusions regarding possible mental illnesses before consulting a specialist.

Read more:
What it’s like to live with an invisible illness

This article was originally published in the Spanish edition of Aleteia, and has been translated and adapted here for English-speaking readers.