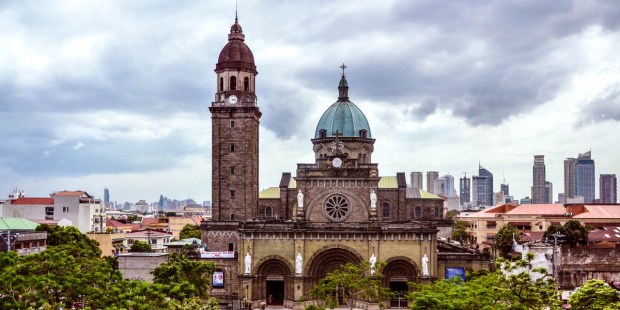 The cathedral in Manila received a special gift this Christmas: a first-class relic of St. John Paul II — a vial of his blood given by his longtime aide Cardinal Stanislaus Dziwisz, archbishop emeritus of Krakow.

The rare relic was brought by a Poland-based Filipino nun who arrived in Manila on December 11.

“We hope to find a proper reliquary for it soon so that we could expose it for the veneration of the faithful,” a statement from the cathedral said.

Read more:
How to venerate a saint’s relic

“It’s a great honor for the Manila Cathedral, our Mother Church, to be the custodian of this precious relic,” Church officials said.

The cathedral is currently celebrating the 60th anniversary of its post-war construction.