Meet the 1,000-year-old abbey where modern musical notation was born

Pomposa Abbey, in northern Italy, was once Guido D’Arezzo’s home.

The Abbey of Pomposa was once one of the most important in northern Italy. Before the days of Guido D’Arezzo  (probably the most famous monk ever to live in Pomposa), it was already famous not only for its impressive Romanesque architecture, but also for the many Carolingian manuscripts preserved in its vastly rich library.

The first written record regarding the existence of this Benedictine abbey dates from the early 9th century, but some other sources claim it was founded by monks led by the Irish missionary, Columbanus, after the destruction of the port of Ravenna three centuries earlier. Some manuscripts of the 11th century mention many of the classical texts that were either acquired or copied for the Pomposa Abbey, including Virgil, Horace, Quintilian, Jerome and Cicero. However, life in the abbey and its surrounding properties later declined due to an increasing presence of malaria in the valley of the Po river. In fact, by the late 17th century, all monks migrated to the Abbey of San Benedetto in Ferrara, leaving Pomposa abandoned until the Italian government acquired it in the 19th century, turning it into a small museum.

Modern musical notation was born around 1025 in this abbey, when the Benedictine monk and music theorist Guido D’Arezzo noticed his fellow monks had difficulties remembering the melodies they were supposed to sing while praying the liturgy.

Arezzo’s system (the very same one we use nowadays, basically consisting of a five-line staff, four spaces and seven notes in different octaves), replaced neumatic notation, which consisted of certain indications regarding pitch and rhythm patterns that would allow the singer to follow the needed changes in articulation, duration or tempo as related to their own breathing capacities. In fact, the word neumatic derives either from the Greek pneuma, meaning “breath,” or neuma, meaning “sign.” In the early days of the Church, for instance, such neumatic notation was used to notate inflections in the ekphonetic (that is, “quasi-melodic”) recitation of the Scriptures.

Guido D’Arezzo’s Micrologus (his musical treatise, which became the second most-widely distributed text on music in the Middle Ages) included what we nowadays know as staff notation, prescribing the use (and names) of our seven musical notes: ut-re-mi-fa-so-la-si. (It was Giovanni Battista Doni who changed ut to do and si to ti later on, in the 18th century). D’Arezzo took the names of the first six notes in acrostic fashion from the first six half-lines of a hymn dedicated to St. John the Baptist, the Ut queant laxis: “UT queant laxis, RE sonare fibris, MIra gestorum, FAmuli tuorum, SOlve pollute, LAbii reatum” (“So that your servants may, with loosened voices, resound the wonders of your deeds, clean the guilt from our stained lips”).

The seventh note, SI, was formed using the initials of Saint John, “Sancte Ioannes” in Latin. But it was added a bit later on, in order to complete the diatonic scale. 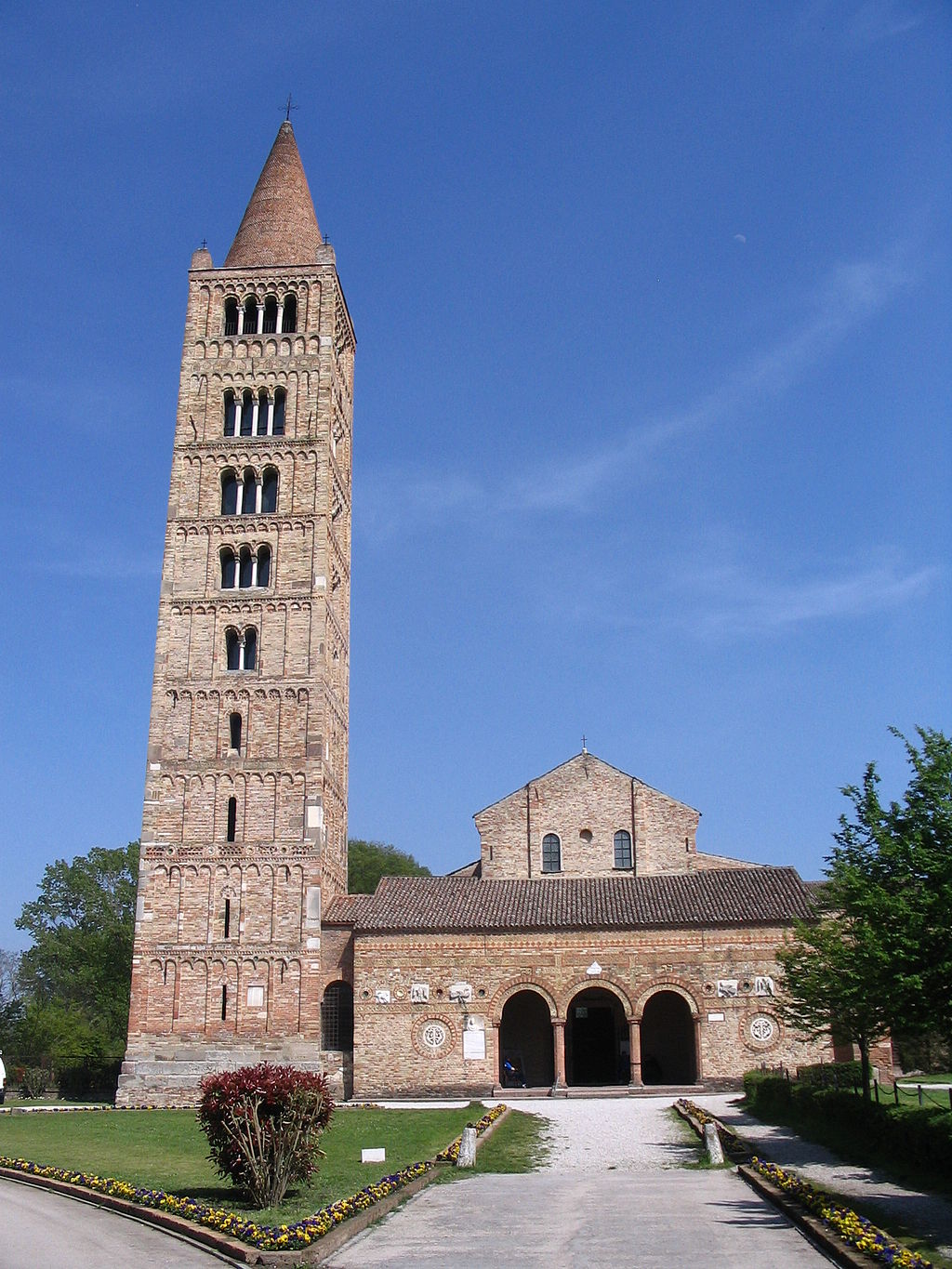