These extraordinary devices are found in churches in France.

More than a simple clock that only shows the hours, an astronomical clock is a mechanical jewel that indicates all sorts of astronomical information: the positions of the sun and the moon, the signs of the zodiac, the dates of eclipses, the dates of religious feasts, the tides, etc. Some of the more complex clocks are also adorned with moving figures.

These monumental mechanical clocks appeared at the beginning of the 14th century, and originated in the world of monasticism. The Rule of Saint Benedict, which had spread throughout Europe, was based on community prayer at specific hours of the day (prime, terce, sext, none, vespers …); this made “alarm clocks” necessary. These clocks, which initially had very simple mechanisms (which rang a small bell) ended up becoming more precise and complex. This was how, starting in the 14th century, more and more technically advanced “astronomical clocks” were developed, which were considerably more intricate and provided much more information. Their manufacture involved many different professions: clockmakers, mathematicians, painters, miniaturists, etc.

Astronomical clocks exist throughout Europe. There are a dozen in France; among the most famous are those of Beauvais, Besançon and Strasbourg. Many are inside churches, but some are also in town halls or in the tops of bell towers and other towers with public uses.

Look through the slideshow and discover clocks found in some of the most beautiful religious buildings in France: 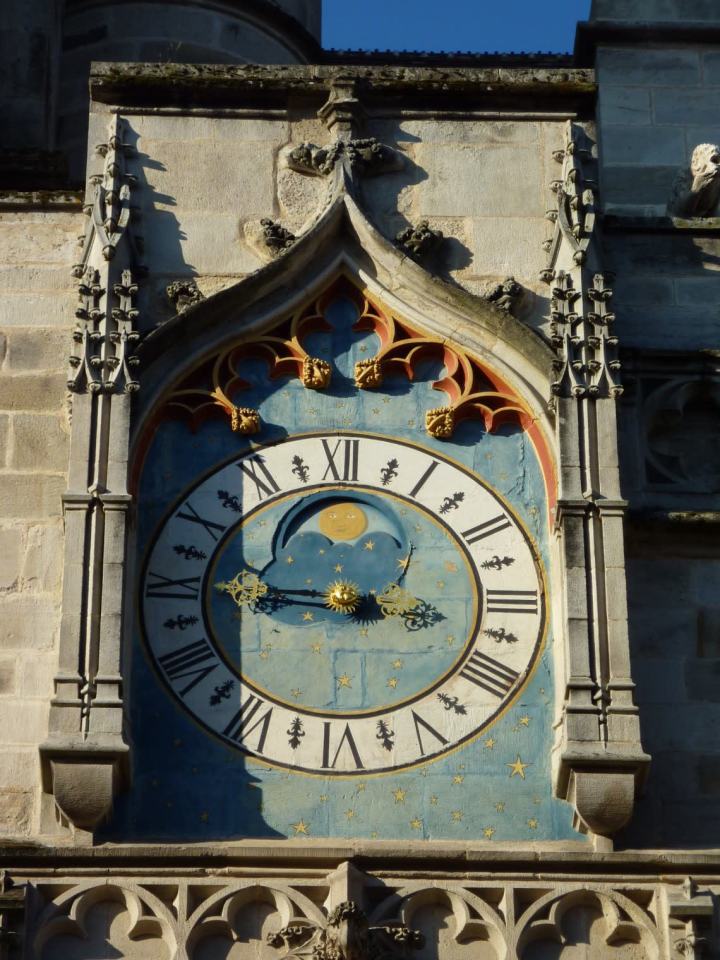 This article was first published in the Spanish edition of Aleteia.