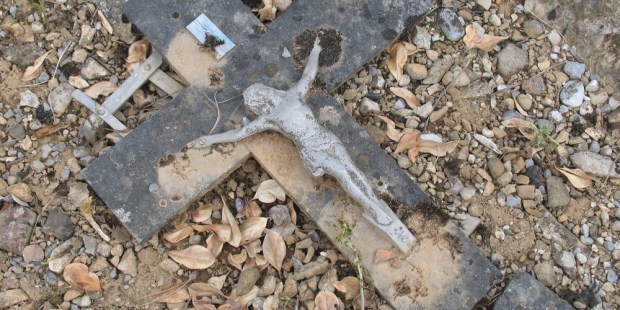 Just hours after Sunday’s service, a small Evangelical congregation in Sudan’s capital city of Al Haj Yousif watched in horror as government officials arrived with a bulldozer and leveled the modest house of worship. The 64 members of the congregation stood powerless as the tires approached and destruction ensued.

Church leaders explained that the incident occurred after a long-standing legal debate over ownership of the land. A radical Muslim group has forged several documents in attempt to lay claim over the property, which has been owned and operated by this Christian community since 1989. A judge had previously confirmed their ownership.

In anguish, the one church leader exclaimed, “They took everything from the church.”

This is not the first instance of a government attack on this community of faithful. Daily Wire tells the story:

Prior to the demolition, local authorities charged into the church, seizing Bibles, chairs, and tables before they ordered the destruction of the building. Local Christians are joining with the congregation in putting pressure on the government to return the confiscated items.

While the destruction of their place of worship has angered local Christian communities, they are no less eager to celebrate their faith. One member of the congregation exclaimed, “These crazy actions will not stop us from praying and praising God! God is Almighty.”

Instances of Christian persecution have been on the rise in Sudan since April 2013, when the Minister of Guidance and Endowments began to deny all requests for building permits from Christian communities. The Sudan government has announced that they plan to demolish 25 more churches.