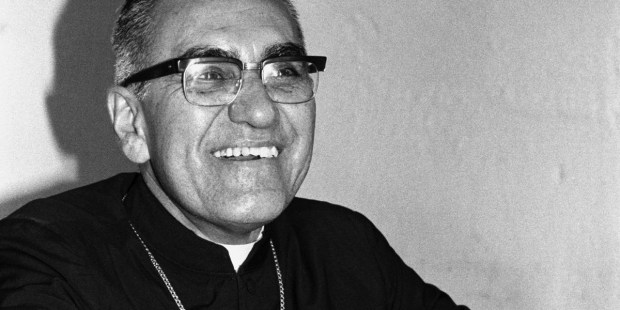 Pope Francis authorized today the recognition of miracles attributed to the intercession of Blessed Pope Paul VI and Archbishop Oscar Romero, former Archbishop of San Salvador, the Vatican press office announced. This decision opens the way for their upcoming canonizations.

Defender of human rights in El Salvador, Oscar Arnulfo Romero (1917-1980) was shot and killed on March 24, 1980, while celebrating Mass in the chapel of Divine Providence Hospital, in the Salvadoran capital. During his funeral on March 30, the army fired on the crowd, killing dozens of people. A UN commission later established that his assassination was ordered by the Salvadoran military.

The miracle attributed to the archbishop’s intercession had been under study for a year at the Congregation for Saints’ Causes. It concerns a pregnant woman from El Salvador, healed by the intercession of Blessed Romero when she was in danger of dying and losing her seventh child because of pregnancy complications.

Opened in 1993, the beatification cause of Monsignor Romero reached Rome in 1997. In 2007, Benedict XVI called Archbishop Oscar Romero “a great witness of the faith,” regretting, however, “that a political fraction wanted to use him as a standard bearer,” clearly referring to the appropriation of Bishop Romero by liberation theologians and diverse Marxist political currents.

However, it was Benedict XVI himself, a few months before his resignation, who unblocked Romero’s cause. The process of beatification then underwent some acceleration with the election of the first Latin American pope. Beatified in 2015 by Pope Francis, Bishop Romero will probably become the first saint of his country.

The Pope of Humanae Vitae

Regarding Pope Paul VI, this decision was expected. On February 15, Pope Francis confided to priests of the Diocese of Rome that the canonization would take place during the year 2018. Cardinal Pietro Parolin later specified the date would be this coming October, as soon as the synod of Bishops on Young People, the Faith, and Vocational Discernment, finishes.

Author of the encyclical Humanae vitae (1968) on the natural methods of procreation and marriage, Giovanni Battista Montini (1897-1978) was beatified on October  19, 2014 by Pope Francis during the First Synod on the Family. A consistory for the official announcement of the date of canonization will be necessary.

On February 6, the Italian press announced the recognition of a new miracle attributed to Paul VI. It concerns a little girl, born alive and in good health on December 25, 2014, after only 26 weeks of pregnancy and a placental rupture, and against the advice of the doctors who had advised abortion.