Direct descendants of the African-Americans who found freedom are among today's congregants of Salem Chapel in Ontario.

On March 10 Americans gather to honor abolitionist Harriet Tubman and the work she did to lead hundreds of enslaved people to freedom as “conductor” of the Underground Railroad.

Born into slavery in Maryland in 1820, Tubman escaped in 1849, and over the next decade made 19 trips back to the South to help others make their way to freedom.

Because slavery was abolished in the British Empire almost 30 years before it would end in the United States, any slave who crossed the border into Canada would be free.

The slaves Tubman helped made their way along the Freedom Trail to Canada, and found safety at Salem Chapel Church in St. Catharines, Ontario, where Tubman lived for eight years within a community of former slaves. 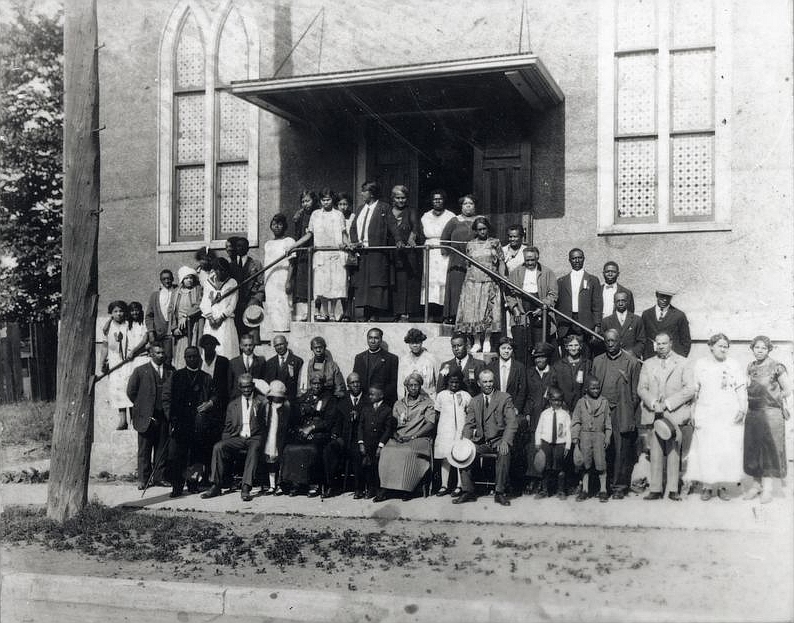 The church still stands today, and was designated a historical landmark by the Canadian government because of Tubman’s rescue missions, the majority of which ended at St. Catharines.

As Tubman said, “I brought them all clear off to Canada.”

Several members of the church’s small congregation are direct descendants of the African-Americans who found freedom in Ontario.