A powerful prayer to defeat the work of Satan 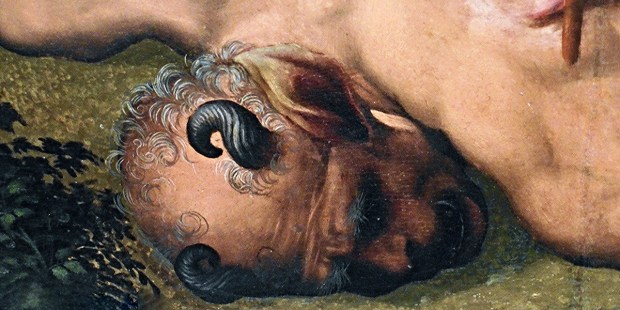 There is a spiritual battle around us and we must fight.

St. Paul famously wrote in his letter to the Ephesians, “For we are not contending against flesh and blood, but against the principalities, against the powers, against the world rulers of this present darkness, against the spiritual hosts of wickedness in the heavenly places” (Ephesians 6:12).

It is a truth of the Catholic faith that Satan and his minions are real and are actively engaged in a battle against us. They eagerly want our demise, but we must fight back against them.

Pope Francis explained this reality during a daily Mass homily in 2014.

The devil exists and we have to fight against him. Paul says so — I’m not the one saying it. The word of God says it … However, do not be discouraged. (Have) courage and strength because the Lord is with us.

Among the many prayers that the Church provides for us in this battle against Satan, here is one simply called “Prayer to Defeat the Work of Satan.” It is a powerful prayer, one that begs God to cast out the darkness from this world once and for all.

O Divine Eternal Father, in union with your Divine Son and the Holy Spirit, and through the Immaculate Heart of Mary, I beg You to destroy the Power of your greatest enemy — the evil spirits. Cast them into the deepest recesses of hell and chain them there forever! Take possession of your Kingdom which You have created and which is rightfully yours.
Heavenly Father, give us the reign of the Sacred Heart of Jesus and the Immaculate Heart of Mary.
I repeat this prayer out of pure love for You with every beat of my heart and with every breath I take.
Amen