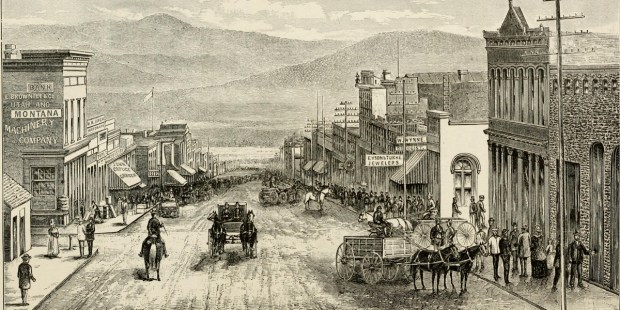 Missouri joined the Union as a slave state, and its judicial still system bears the weight of that history.

The reasons they were convicted are also the reasons for their exonerations. None had adequate legal representation. Court-appointed defense attorneys are required to have five years criminal defense experience; that doesn’t always happen. Additionally, prosecutors committed misfeasance or deliberate misconduct in suppressing or withholding exculpatory evidence from the defense. In the absence of physical evidence, prosecutors suborned (no other description I can think of) testimony, or relied on jail house snitches. Cases against black men were argued before all white juries. One of those juries spent 45 minutes in deliberation before returning a conviction and then rendering a death sentence, as the prosecutor wanted.

Both were initially serving time for other offenses. Both were accused of prison yard murders. Neither was confronted with physical evidence. The prosecutions relied on inmates as witnesses. In both cases, the prosecutors withheld evidence. Neither man, remarkably, expressed bitterness. Amrine once was four days from scheduled execution when a stay was granted. Either one of the men could be a featured interview by itself. There is not one exonerated death row inmate who could not relate nearly the same story.

Prosecutorial or police error (rarely are there consequences for either) or both is a clear factor in each of the four Missouri exonerations and in others, whether of capital cases or not. Misconduct in the legal system undermines our respect for the law, subverts justice, and most egregiously, it means with absolute statistical certainty, innocent men have been executed in the past and likely will be in the future.

Nationally, as of 2017, 161 death-row inmates have been exonerated in the United States. They were pardoned, acquitted, or had charges dismissed. They collectively spent an average 11 years on death row before exoneration.

We rely on what is called proximate justice. Our justice system tries to do real justice, but we have no true way of getting there. Christians know there is a better Judge who will judge perfectly. Meanwhile, here, proximate justice means saying, we need justice, but only some justice is the best we can do. Sometimes, even that isn’t the best.

The risk of one innocent man being executed argues for the abolition of the death penalty, a limitation on justice that is, at best, merely proximate.