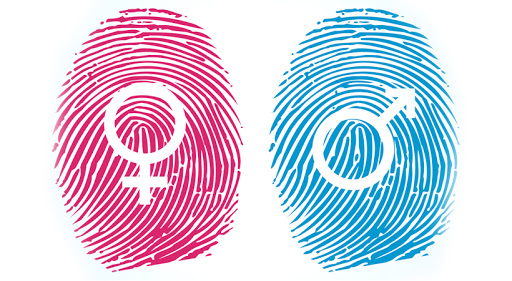 The Congregation for Catholic Education is preparing a document on “gender theory,” said Archbishop Angelo Vincenzo Zani, secretary of that dicastery, on March 12, at a symposium organized by the Pontifical University of the Holy Cross. The document is expected within one to two months, the archbishop said.

Education, explained Bishop Zani, is included within “the salvific mission of the Church,” serving the “integral growth of man.” Thus, Catholic education has a role regarding sexual education, to integrate it into the “complete fulfillment of man.”

According to the archbishop, this mission gives the Church a legitimate standing to be concerned about the teaching of “gender theory.” This theory, he explained, citing the Apostolic Exhortation Amoris Laetitia (“The Joy of Love,” 2016), “envisages a society without sexual differences, thereby eliminating the anthropological basis of the family.”

Consequently, “human identity becomes the choice of the individual, one which can also change over time,” laments the Exhortation (n.56).

The Congregation, said Bishop Zani, is expected to publish a document on the subject in the coming weeks. It will take the form of a letter to the episcopates of the whole world. Translated into many languages, it “will not enter the heart of the debate,” explained the “number 2” of the dicastery, but will repeat “important educational principles.”

Another document is in preparation regarding anthropological aspects

According to the archbishop, another “deeper” document on the anthropological aspects pertinent to this theory is currently being prepared by the Congregation for the Doctrine of the Faith. These documents of the Holy See, noted Archbishop Zani, come after public statements of several episcopal conferences, including those of France, the United States, Spain, and Brazil.

On October 2, 2016, on board the plane back from his trip to Azerbaijan, Pope Francis denounced “the harm that is being done today with the indoctrination of gender theory.”

Citing the example of French schools, he criticized “teaching in schools along these lines [of gender, ed], in order to change attitudes.” This is “ideological colonization,” he said, and “a world war (…) against marriage.”