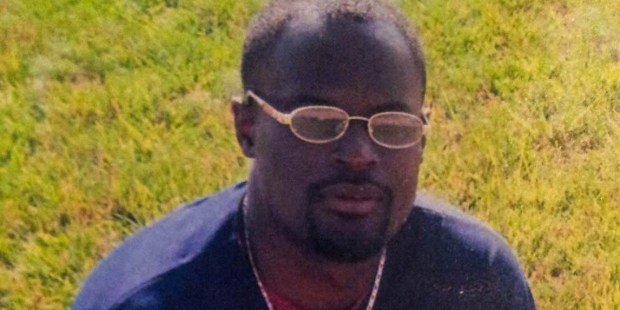 The defendant won’t be eligible for parole until he’s 112 years old.

The state of Missouri is defending a 241-year prison sentence for a man who committed robbery and other crimes when he was 16 years old, reported the Associated Press.

In a filing with the U.S. Supreme Court, State Attorney General Josh Hawley said that Bobby Bostic’s sentence did not violate the U.S. Constitution’s prohibition of cruel and unusual punishment.

Hawley said that a 2010 Supreme Court ruling that banned life sentences for minors did not apply to Bostic, who is now 39 years old, because he committed multiple crimes.

Bostic was sentenced for a 1995 crime in which he and an accomplice robbed a group of six people delivering Christmas presents for the needy. They fired a gun at two of the victims, grazing one and missing the other. They were also charged for carjacking a woman, robbing her, and fondling her before releasing her. They then threw their weapons in the river and used the money to buy marijuana.

Evelyn Baker, the retired judge who sentenced the two, now says she regrets her decision and is backing Bostic’s appeal to the Supreme Court.

After choosing to go to trial, unlike his accomplice who took a plea deal in exchange for 30 years in prison, Bostic lost and received the stiff sentence.

She later changed her mind and now joins more than 100 former judges, prosecutors and law enforcement officials in telling the Supreme Court that the sentence was unjust.

In an article in the Washington Post in February, Baker wrote, “Scientists have discovered so much about brain development in the more than 20 years since I sentenced Bostic. What I learned too late is that young people’s brains are not static; they are in the process of maturing.”

It is not certain whether the Supreme Court will decide to hear the case.