St. Patrick was not Irish. And his name wasn’t Patrick, either 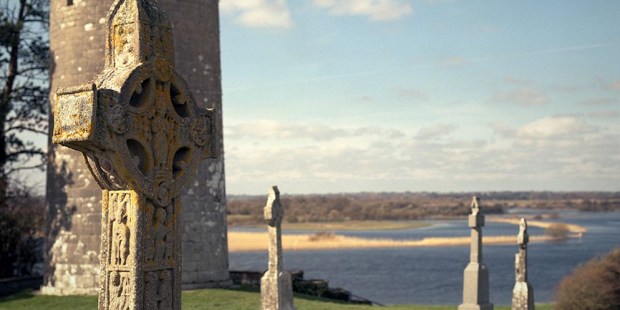 Some things you really didn’t know about Ireland’s favorite saint.

The saying goes that on St. Patrick’s Day we are all a bit Irish. But the beloved saint himself was neither Irish nor named Patrick. Here’s a brief list of five curious facts about Ireland’s favorite saint.