Meet the 7 women mentioned during the Eucharistic prayer at Mass

After the consecration the priest will often mention the names of these women.

When a priest chooses Eucharistic Prayer I (also known as the “Roman Canon”), he has the option of reciting a short list of saints before and after saying the sacred words of consecration. It is an ancient list, one that has changed little throughout the centuries.

The first list highlights the Blessed Virgin Mary, Saint Joseph, the 12 apostles and 12 other saints of the early Church. Then after the consecration, the priest will recite another list of 15 saints, including 7 women.

Who are these women that the Church chose to mention in the Mass, which is often called the “the source and summit of the Christian life”? 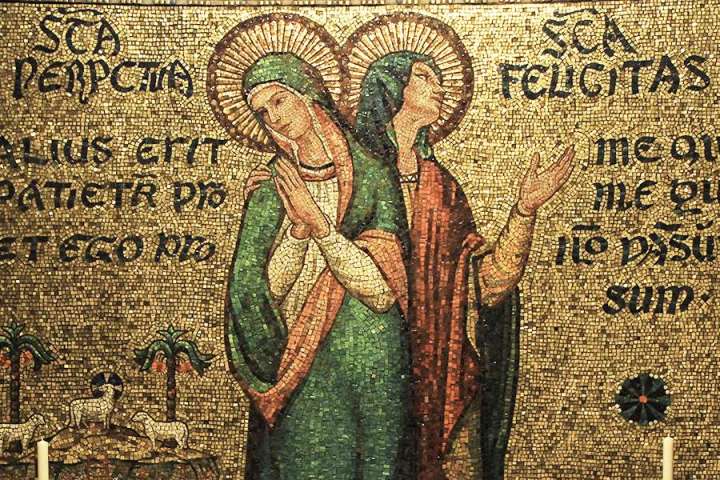