Charles Darwin was right about our human emotions after all (VIDEO) 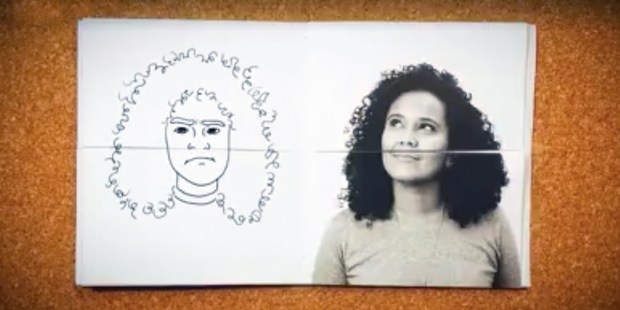 Mass opinion once held that smiles, grimaces, and other emotional expressions were learned behavior.

Some people are more difficult to read than others, but is that the only difficulty? Do facial expressions mean the same thing to every individual or in every culture?

With 43 facial muscles, the human face is able to make thousands of various expressions, according to Constantly Curious. But does the same combination of muscular movements always communicate the same emotion? Until the mid-20th century, most people believed that facial expressions were conditioned cultural constructions with only a few, including Charles Darwin, believing otherwise.

But how can that be? What makes facial expressions universal?

Watch the video below to find out more.

Read more:
Here’s a great technique to teach your kids to regulate their emotions