What is a “public association of the faithful”? 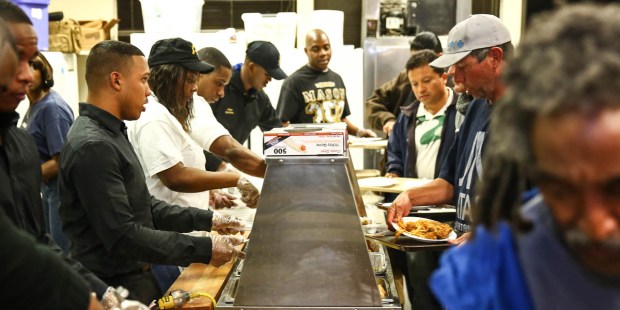 St. John Paul II saw these as “one of the most significant fruits of the new springtime of the Church.”

Since the very beginning of the Church, small groups of lay Christians have come together in order to share a particular spirituality or mission. These groups were called by different names over the centuries, but the Second Vatican Council gave them a fresh mandate.

St. John Paul II explains in his Apostolic Exhortation Christifideles Laici how these groups of similar-minded Christians have been “reborn” in recent years.

[I]n modern times such lay groups have received a special stimulus, resulting in the birth and spread of a multiplicity of group forms: associations, groups, communities, movements. We can speak of a new era of group endeavors of the lay faithful. In fact, “alongside the traditional forming of associations, and at times coming from their very roots, movements and new sodalities have sprouted, with a specific feature and purpose, so great is the richness and the versatility of resources that the Holy Spirit nourishes in the ecclesial community, and so great is the capacity of initiative and the generosity of our lay people.”

The pope also saw “these movements as one of the most significant fruits of the new springtime of the Church that burgeoned with the Second Vatican Council.”

The overarching name of these groups of lay people (often joined by priests or religious) is an “association of the faithful” (both public and private).

The Code of Canon Law explains how individuals in these groups “strive in a common endeavor to foster a more perfect life, to promote public worship or Christian doctrine, or to exercise other works of the apostolate such as initiatives of evangelization, works of piety or charity, and those which animate the temporal order with a Christian spirit.”

These groups of Christians are recognized by the Catholic Church and are guided by a bishop to ensure that they remain faithful to the message of the Gospel and mission of the Church.

Yet, each group possesses its own “charism” that drives them to focus on a particular aspect of the Christian faith. To give a few examples, the group could be focused on serving the poor, assisting the spiritual formation of individuals, or evangelizing non-Christians.

There exists an official directory of all recognized associations of the faithful that Catholics can join.

In the next few months, we will examine a handful of these associations and movements, highlighting their purpose and mission in the Church.