4 Dead in “ISIS-inspired” hostage-taking in France 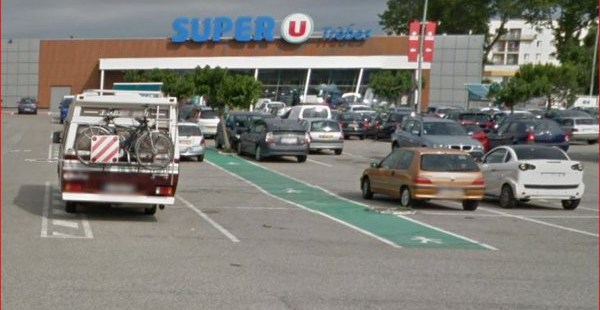 The incident was linked to an attack on national police officers earlier in the morning.

Police have ended a hostage situation in a supermarket in southern France, killing the attacker who appeared to be “ISIS-inspired.”

The police raid began late Friday morning after the attacker opened fire at a Super U grocery store in the small town of Trebes, killing three people. According to a CNN report, several people were taken hostage.

The incident was reportedly linked to an attack earlier that morning in which a man shot at four national police officers from his car and tried to run them over while they were out jogging. The same car was found at the supermarket in Trebes. The New York Times reported that one officer was shot, but his life is not at risk.

CNN reported that a local prosecutor said the attack appeared to be “ISIS-inspired.” The reporter on the scene said that the attacker said he was an ISIS soldier and demanded the release of Salah Abdeslam, the alleged mastermind of the Paris attacks in November 2015.

President Emannuel Macron, speaking at a news conference in Brussels, said that the attack in Trebes “was first an attack against police officers.”

“We believe that it is indeed a terror attack,” Macron said.

France was put under a state of emergency status for two years following the Paris attacks. That status was lifted late last year.