A Marian alternative to the Stations of the Cross

According to an ancient tradition, the Blessed Virgin Mary visited the sites of Jesus’ suffering, death and resurrection on a daily basis after his ascension into Heaven.

According to an ancient tradition, the Blessed Virgin Mary visited the sites of Jesus’ suffering, death and resurrection on a daily basis after his ascension into Heaven. Many other traditions also claim that Mary followed Jesus as he took his cross to Calvary.

In this way the Virgin Mary was the first to accompany Jesus along his Via Crucis (“Way of the Cross”), providing an example that many Christians have followed ever since.

Read more:
How to pray the Stations of the Cross as if you were there

Franciscans popularized the practice with their Stations of the Cross, but that is not the only way of walking in the sorrowful footsteps of Mary. There also developed a devotion called the Via Matris (“Way of the Mother”), which focuses on the seven sorrows of Mary — not only at the crucifixion, but also throughout her life.

Below is a brief presentation of the Via Matris, along with the corresponding scripture passage. 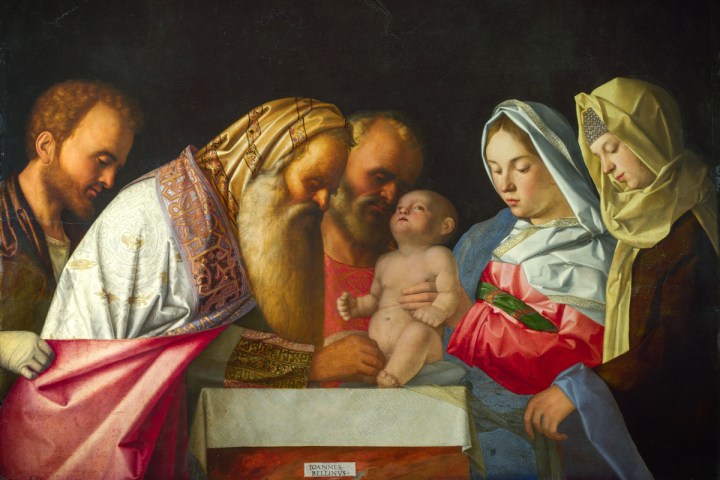 Read more:
Why are there Stations of the Cross in (almost) every Catholic church?

Prayer for this evening
Top 10
1
Philip Kosloski
This morning prayer is easy to memorize
2
Daniel Esparza
5 Curious things you might not know about Catholicism
3
Philip Kosloski
Did Jesus know his grandparents?
4
J-P Mauro
Reconstructing a 12th-century pipe organ discovered in the Holy L...
5
Philip Kosloski
This prayer to St. Anthony is said to have “never been know...
6
Cerith Gardiner
5 Ways grandparents impact our lives for the better
7
Sarah Robsdottir
What we can learn from Elon Musk’s housing decisions
See More
Newsletter
Get Aleteia delivered to your inbox. Subscribe here.