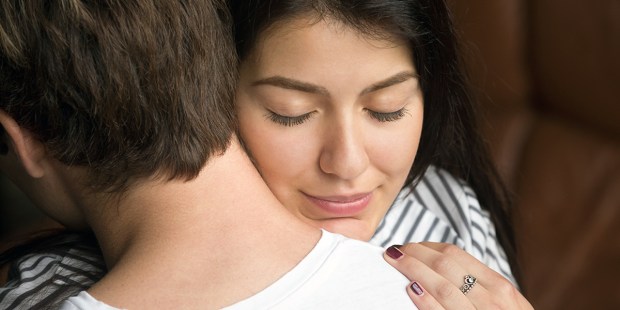 The predisposition for empathy isn’t just shaped by your childhood environment.

If someone told you that your parents might be to blame for your level of empathy, you might assume that they were referring to your childhood environment, the way in which you were raised. But what if your parents contributed to your ability — or lack thereof — to empathize from the moment you were conceived?

A new study from the combined efforts of the University of Cambridge, the Institut Pasteur, Paris Diderot University, and biotechnology company 23AndMe has detected a link between participants’ genetic makeup and their measured Empathy Quotient. Empathy Quotient scores divide empathy into two categories: cognitive empathy (the ability to understand others’ thoughts and feelings) and affective empathy (the ability to respond to another’s experience with the relevant emotion).

“Any human attribute is partly genetic,” researcher Varun Warrier commented. “Even something like empathy that most people might think is not genetic does have genetic correlates.”

A genetic basis for empathy, however, does not mean that empathy can’t be learned and improved. But researchers hope that it could provide a way to predict which therapies will be most beneficial to which people and even new insights into the causes of autism.

You can read more about the study and its findings here.