The one thing this Auschwitz survivor says she lived for 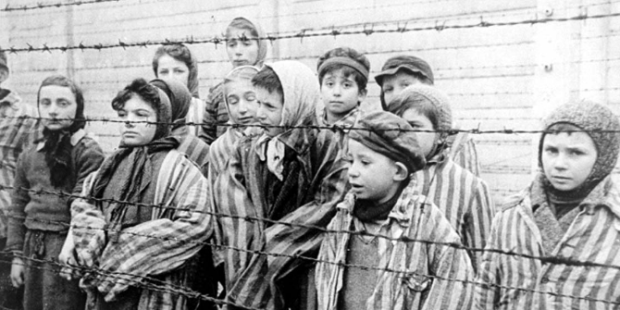 Liliana Segre knew the horror of the concentration camps, although her appearance shows nothing of the sort. She has a clear gaze, the gaze of one who has seen atrocities and has been their victim, but who continued moving forward, no matter the cost, to make her life prevail. For 40 years, she said nothing … until one day, she realized the power of testimony, of her testimony. Since then, she has been tirelessly committed to sharing her story and meeting students from various schools in Milan.

Italian president Sergio Mattarella recently decided to name her a senator for life. “Liliana Segre’s life is a testimony to freedom. As a senator, she will demonstrate the value of memory,” said Paolo Gentiloni, president of the Italian Council of Ministers. According to the Constitution, the president can name citizens for this position for having “honored the Homeland by virtue of their merits in the social, scientific, artistic, and literary fields.”

In January 1944, she and her father were deported to Germany, to Auschwitz-Birkenau.

Born in Milan in 1930, Liliana Segre was a victim of the racist fascist laws at the age of 8 and was obligated to leave primary school in September 1938. Five years later, while she was trying to flee to Switzerland with her father and two cousins, she was arrested and returned to Italy. In January 1944, she was deported with her father to Germany, to Auschwitz-Birkenau, where she was given hard labor for almost a year in a munitions factory. Her father and grandparents did not return. At the end of January 1945, she was moved to the women’s camp of Ravensbruck and then to the work camp of Malchow, in northern Germany. Finally, she was liberated on May 1, 1945 and returned to Milan in August of 1945.

Today, Liliana Segre is 87 years old, married, and has three children. She kept silence about her story for 45 years. Then, at the start of the 1990s, she decided to tell her story to young people, so as not to forget. In an interview granted to the Italian newspaper Corriere della Sera, Liliana Segre summarized in one word what kept her alive throughout all her adversities: love.

“I still ask myself how the girl that I was could have survived. I remember myself with my head shaven and my feet full of wounds, walking to death … Did you find an answer? Love. I was very loved by my grandparents, by my father (…). A love that still protects me today. It’s like an armor that protects me from all the evils of the world.” (Corriere della Sera, January 20, 2018).

Read more:
A powerful message about hate from a Holocaust survivor

Read more:
The one beautiful thing that helped this Holocaust survivor live to 110 (VIDEO)